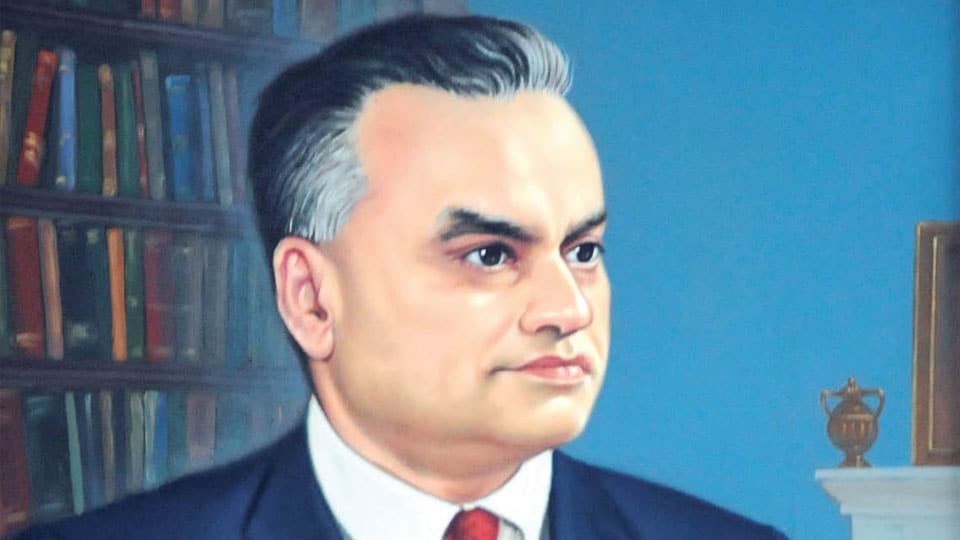 Apropos the feature article regarding the Varsity Union (SOM dated Oct. 27) by Gouri Satya, I was happy to see a portion of the article contributed by my late father, Prof. N.A. Nikam, to the Maharaja’s College Centenary Celebration Volume. I would very much appreciate any help in procuring a copy of the Volume or at least the entire article contributed my late father to the Volume, for my records.

It seems in later years Prof. A.R. Wadia had lamented that my father did not have the same fluency as he did during his student days as Vice-President of the Student Union of the Maharaja’s College!

My father seems to have been engaged in debating activities even beyond his student days. An article entitled ‘When the past became the present’ published in a local daily dated July 2015 shows a photograph ‘… with members of the Debate Club’ where my father is seen. It was taken in early 1950s ‘…after a particularly rousing session’ as stated by the author, K.K.S. Murthy.