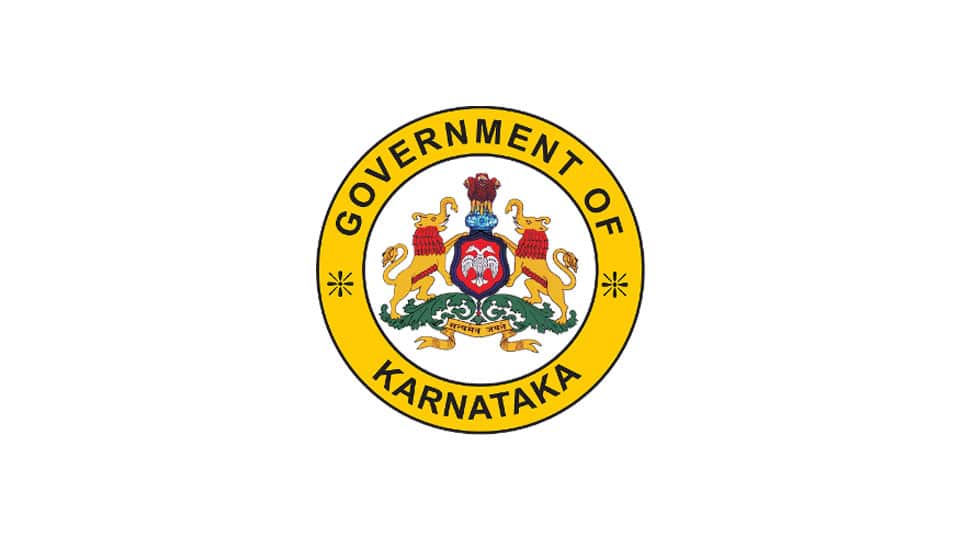 Bengaluru: The State Government on Tuesday put a brake on implementing a law that seeks to provide reservation in promotions to Schedule Caste (SC) and Schedule Tribe (ST) employees. Despite severe opposition from AHIMSA (Acronym for Alpasankyatara, Hindulida Mattu Saamanya) category employees, the JD(S)-Coalition Government issued an order on Feb.27, 2019 for implementing the law by circumventing the Supreme Court’s Feb.27 order striking down consequential promotions to SC/ST employees.

The State Government had decided to implement the Act after a legal opinion from former Attorney-General of India Mukul Rohatgi, who is representing the State’s case in the apex Court.

Subsequent to the SC stay, the Government on Tuesday (Mar.5) issued another order putting a brake on the implementation of the Law for SC/ST promotion, until further orders.