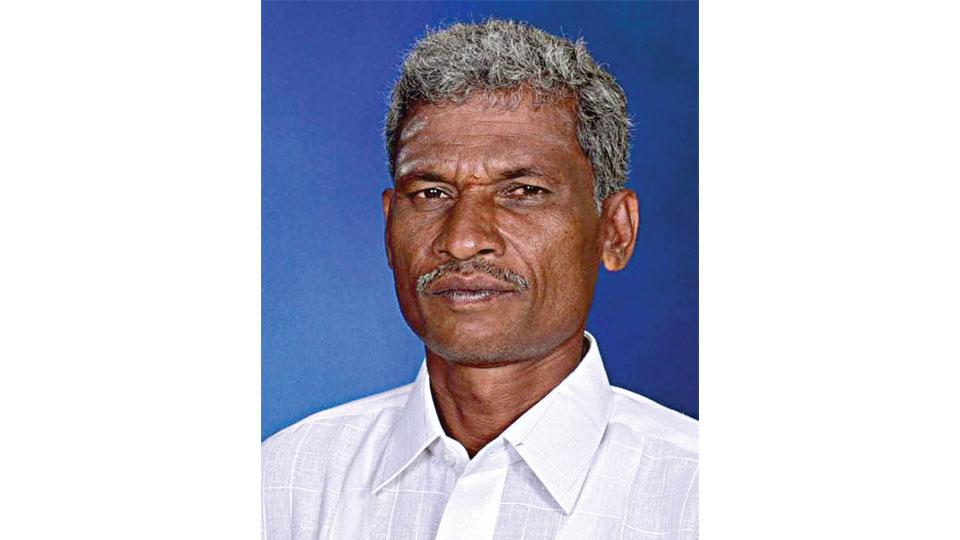 Mysore/Mysuru: A fight over ancestral property, ended in the murder of a 54-year-old man at Karadimaraiahnahundi (K.M. Hundi) village in the taluk on Wednesday night.

According to Police, the deceased is Nanjunda of the village, who was murdered by his relatives Krishna and Shivanna.

There was a dispute over sharing of ancestral property between the families of Nanjunda and his relative late Malegowda family and Nanjunda had moved the Court.

On Wednesday at about 7.45 pm, late Malegowda’s sons Shivanna and Krishna, who went near Nanjunda’s house, created ruckus and when the issue escalated, Shivanna and Krishna allegedly stabbed Nanjunda with a knife and fled from the spot. Though Nanjunda was rushed to a private hospital in Mysuru, he succumbed to injuries about an hour later.

Police said that they have launched a hunt to nab the accused who are absconding.