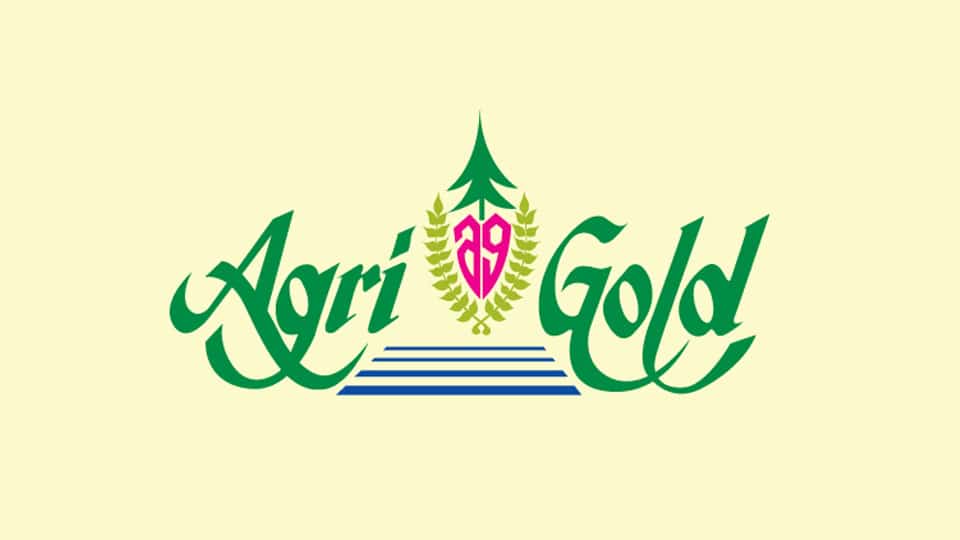 Mysuru –  Alleging that Agri Gold had cheated its customers to the tune of crores of Rupees by taking deposits and not returning the same or the interest to customers, members of Karunadu Jana Shakthi Vedike, staged a protest in front of City Law Courts complex here yesterday.

The protestors alleged that the Agri Gold company had taken Rs. 1,639 crore as deposits from 8,42,161 customers in the State but had failed to pay the interest and also the deposit money to the customers thus cheating them.

They alleged that the company after cheating people of Karnataka had left for Andhra Pradesh and urged the State Government to take action besides confiscating the company’s properties and return the money of the customers.