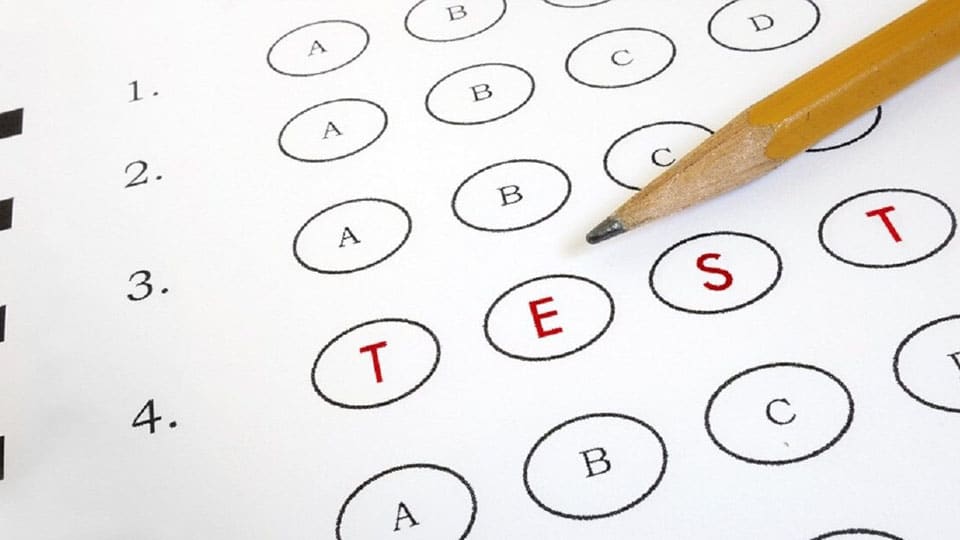 Quick Hacks to Calculate your marks

While the education systems of various different countries across the world differ in the methods of honoring degrees, courses that they offer and many other parameters, it has been observed very commonly that there are differences that also occur in the process of grading in the education systems all around  the world. Grading is a very subjective aspect of education and differs a lot when the different countries are assessed for their styles of allotting marks to their students. Be it in the elementary level of education, be it the high school grading or be it the assessment at the University level of the education system, the differences in the regional grading systems can be identified at all these levels in a very prominent manner. Within countries as well, there can be differences in the grading systems that differ from one educational instituition to the other. But on a national level, each country has a prominent method of assessing its students to maintain uniformity in the eligibility criteria for various jobs in the country itself. In this article, let us take a look at the prominent grading systems used by the different countries across the world to assess and grade their students. Choosing a course from which you can make a living for yourself is a difficult decision but it is probably the most important decision in life. Before you make up your mind and choose a discipline to make a career in, you must first analyze yourself thoroughly. This means that you must know your strengths ,values, skills, and personalities before you make a formal decision regarding your career. These will be helpful for guiding you towards a career that is most suitable for you and fits your life as well. After identifying your likes and dislikes you must know what options you have got in your career based on the likings you have. Try and find out more about the jobs that interest you, the occupations that you can have, and learn as much about them as possible for you. A good personality assessment can help you greatly in this process. The discovery of your own personality type and the traits that you have adopted in your life are great indicators of your likes and dislikes.

READ ALSO  How much did you get in Board exams?

Grading Systems Across The World

Asian countries had been colonialised for long durations in their histories. As a result, the education system in these countries is also based on the English pattern of higher education. The higher education Universities in England are still following the traditional ways of rendering their education to the students and hence even the grading systems that are followed in these countries are orthodox and have not changed ever since. Similarly, In the case of the Asian countries it can be conveniently said that even they have not come out of the shadows of the English method of rendering higher education and hence, even there grading methods have not changed. In Asia, two of the newer concepts of the assessment process are the SGPA and the CGPA. SGPA is the Semester Grade Point Average which is allotted for each semester separately and CGPA is the Cumulative Grade Point Average given for the entire year of the education at the University. SGPA to CGPA  can be done easily by dividing the sum of all your SGPA scores by the total number of Semesters that you studied.

In America the grading methods have a great difference in terms of their approach towards the educational assessment of their students. The Americans make use of their credit system which is considered as their contribution to the world education industry. The students have to complete the required number of credit hours so that they become eligible for the allotment of the degree