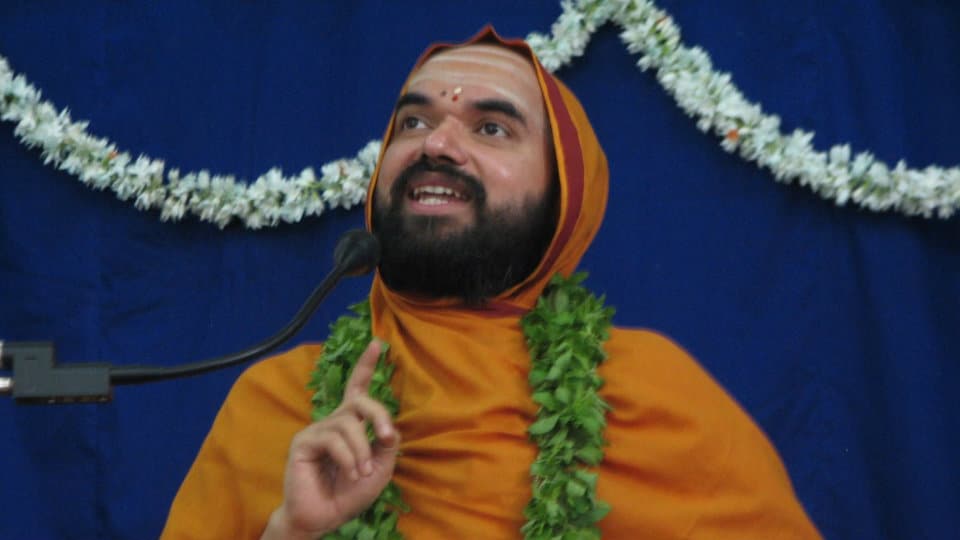 The Crime Investigation Department (CID) has given a clean chit to Premalatha and her husband Diwakar in connection with the blackmail case filed against them by Ramachandrapura Mutt Seer Sri Raghaveshwara Bharathi Swamiji.

The CID submitted a ‘B’ report in the alleged blackmail case at the Honnavar JMFC Court yesterday stating that there were no evidence to prove allegations against Premalatha and Diwakar.

It may be recalled that Sri Raghaveshwara Bharathi Swamiji had lodged a complaint against the couple after Premalatha levelled rape charges against the Seer.

He had alleged that the couple had demanded Rs. 2 crore for not filing a complaint against him.