Home » News » Ramya, Soumya or Suma… anybody is okay from Mandya, says Ambarish 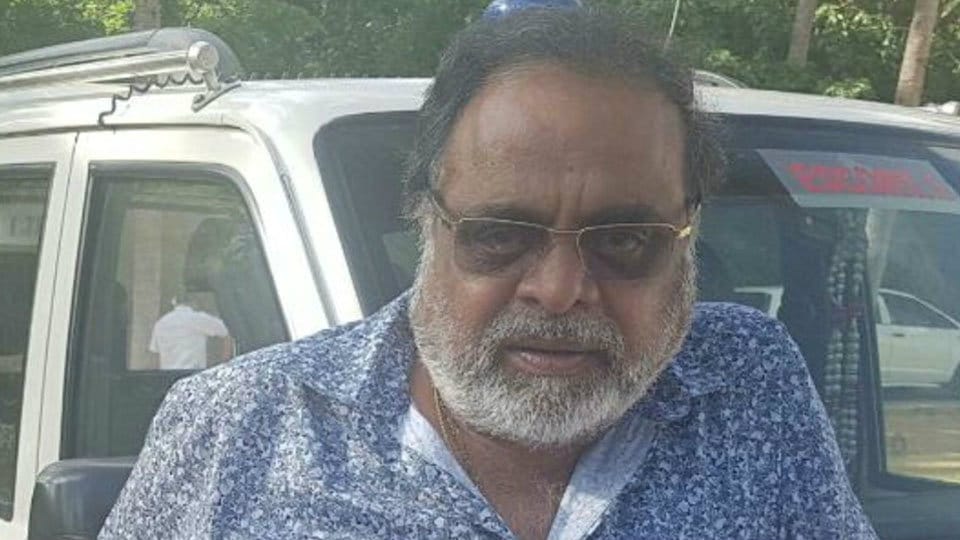 Ramya, Soumya or Suma… anybody is okay from Mandya, says Ambarish

Bengaluru: Declaring that he would support any candidate that the Congress High Command fields from Mandya Assembly constituency, former Minister and Mandya MLA Ambarish said that he would not hesitate to contest once again from Mandya if the party chooses him as the candidate.

Speaking to press persons after meeting Chief Minister Siddharamaiah at the CM’s home office ‘Krishna’ yesterday, Ambarish however said that the Congress top brass will decide on who should contest   from Mandya.

Maintaining that he would support actress Ramya if the party chooses her, Ambarish reiterated that he would not  shy away from contesting if the High Command asks him to contest.

Claiming that neither his wife Actress Sumalatha nor his son were interested in politics, he said that he would regularly talk to BJP and JD(S) leaders and there was nothing special about it. Scotching rumours that he would join either the BJP or JD(S), the former Minister clarified that he was not leaving  the Congress.