Home » Voice of The Reader » Rangayana Directors and Political Ideology 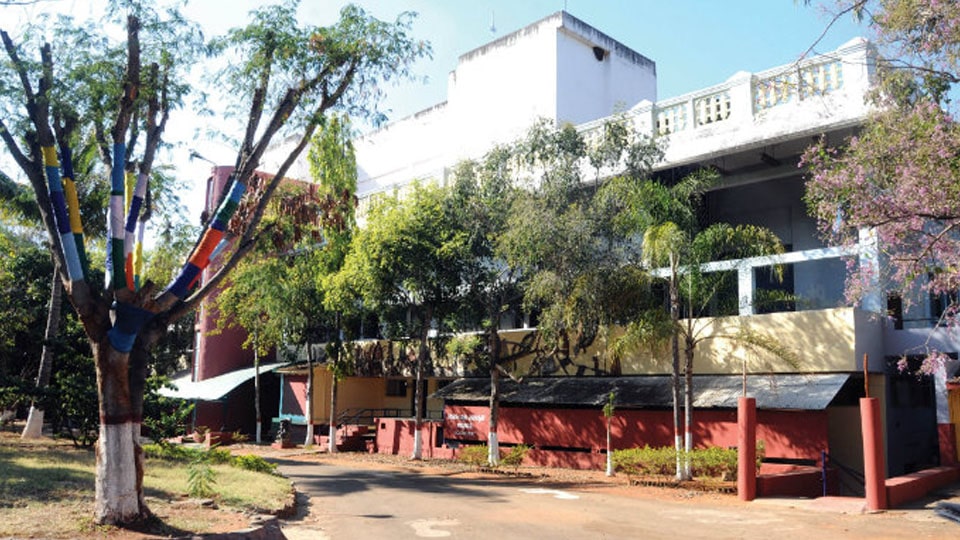 It is interesting to note that the recent Government Order relieving the Directors of Rangayanas has generated a debate. I have attended a few programmes in Rangayana and it was quite obvious that the administrators were leaning towards a particular political ideology.

A few months back there were a series of plays in the evenings for about a week with honouring of some achievers in various disciplines of art, literature and theatre. The speeches thereon were so much one-sided and the common refrain was a tirade against Narendra Modi and BJP. Plainly it was because the then ruling political group had similar views and the Directors shared them too.

It is a natural corollary that when the ruling dispensation changes, it expects change in the presentation of views by such socio-cultural appointees.

A similar example may be given about the choice of  Dr. S.L. Bhyrappa to inaugurate Dasara festivities. Can anyone justify that it required so many years for such an eminent person from Mysuru to get this honour?

It is unfortunate that magnanimity is conspicuous by its absence in our social behaviour and political actions.

Note: This is inevitable when those who head the organisations are not free from ideological servitude and bondage. In truth, they should be following an independent policy.—Ed