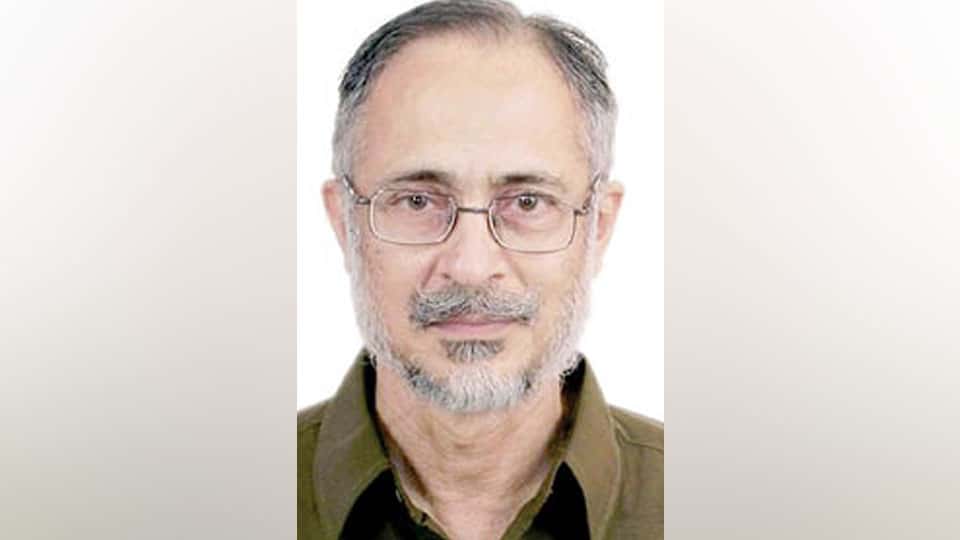 Mysuru: The Karnataka government, in its order dated 12.10.2017, has re-appointed Maj.Gen.(Rtd.) S.G. Vombatkere of Mysore Grahakara Parishat (MGP) to another term as a Member of the Expert Committee for Development and Protection of Mysuru Heritage Region. He will serve on the Committee till 2022. The government had earlier appointed him on the Committee for the period 2012-17, according to a press release from S.D. Saokar, President, MGP.