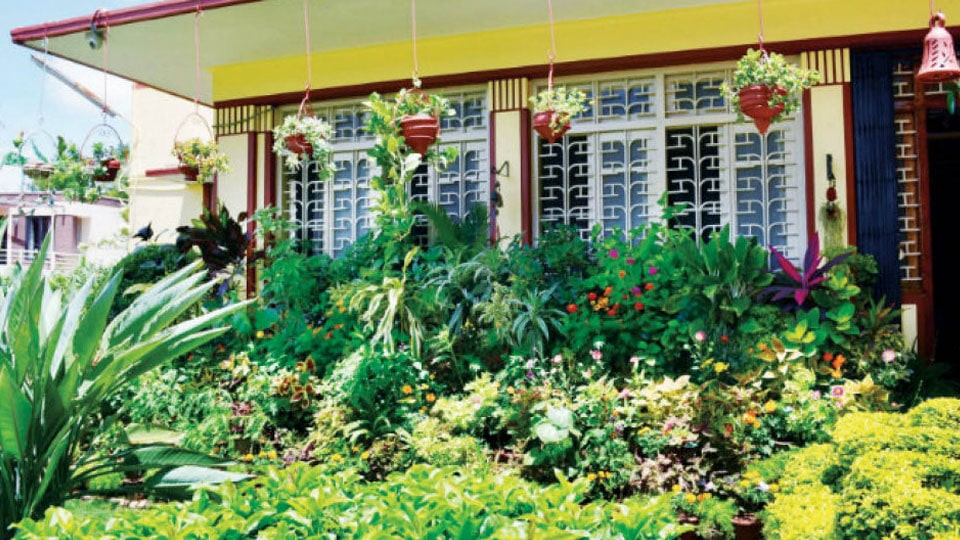 Those who have grown orchids, anthuriums, bonsai plants and other varieties can display them at the Flower Show. Interested organisations, public and nurseries may register their names before Sept.5 at the District Horticulture Association, Curzon Park.  For more information call Mob: 89701 15883 or 0821 – 2428703, 2511621, said the Secretary of the District Horticulture Association in a press release.