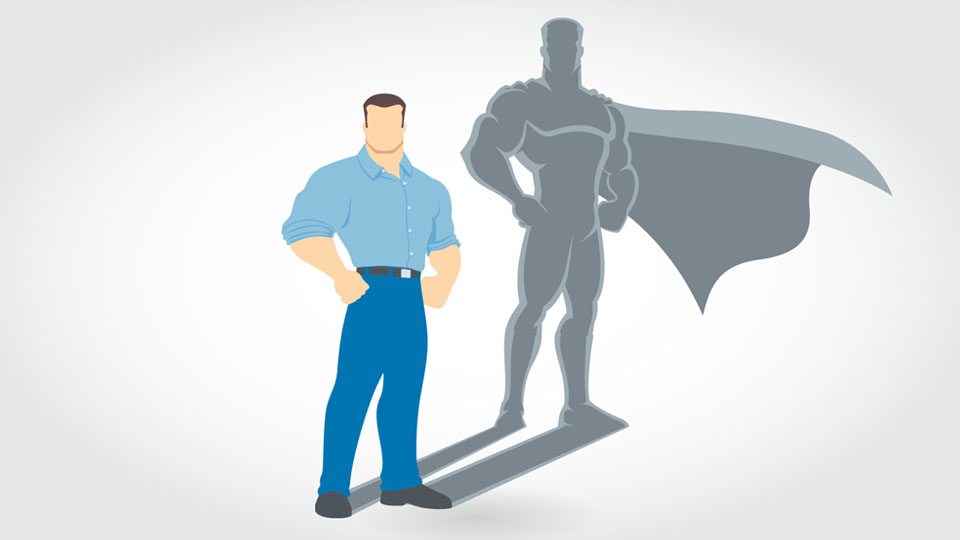 Aspiring to be like someone with an aura of glory in different fields of human endeavour drives some youth to dream about a particular role model. The term Role Model is credited to American Sociologist Robert K. Merton (died 23 February 2003) who hypothesised that individuals compare themselves with people bestowed society’s recognition to which the individual aspires. While a small number of youths idolise and try to imitate professional sports heroes or athletes, a large number among the youth, particularly girls, are seen emulating their favourite film stars with attractive hairstyle, manner of speaking, behaviour, attire and so on, not to forget food preferences. Even as the ongoing societal feature of people in different age groups choosing their role models in diverse fields, the old-timers should be able to recollect their days in the past when their elders as well as school teachers prescribed to the growing children choosing as their role models both divine beings and epic characters pointing out the value of sterling qualities of honesty, courage, tolerance, patience, forbearance, compassion, empathy and so on, narrating episodes featuring leading lights like Buddha and Shankara.

Choice of role models, as commonly understood and practiced, seems to sideline species other than human beings. Nature in general and its constituents such as birds, insects, rivers, plants, trees and even rocks known (but not noticed) for their discipline, hard work, selflessness, ability to sustain in the face of disasters and so on. One cannot but remember ants, honeybees, weaver birds, microbes (which produce tasty foods), fruit-bearing trees and so on in this context. Human beings come a cropper given their well-marked unedifying acts.

Biographies of persons of eminence in various fields with high rating globally, nationally and also regionally are often prescribed to the young students in the hope that they chart their life’s journey on the lines of the personalities as role model. The expression rags-to-riches or obscurity-to-fame applied to many of the well-marked role models are meant to exhort the youth to groom themselves into citizens in which society in general and their kin in particular take pride. Names of Sir M. Visvesvaraya, D.V. Gundappa, Swami Vivekananda, Abraham Lincoln and A.P.J. Abdul Kalam cannot be missed in this context. Drawing analogy from the material world, one is prompted to illustrate the gains of emulating a role model by citing the case of faking (or mimicking) the most popular and top-selling products (electronic, automobiles parts, perfumery and so on), a feature that is common knowledge in the country. Emulating, or keenly following in the footsteps of the land’s netas as role models whose profile has been coming in the open (thanks to the media), is the name of the game facilitating the pleasure of hitting the jackpot. In sum, the noble role models of yesteryears stand relegated, confined to the pages of their biographies.