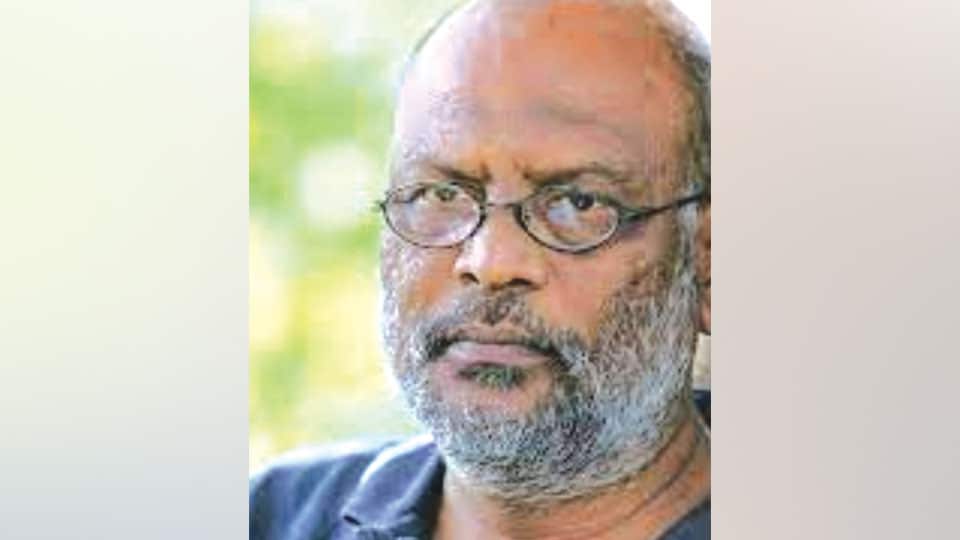 He leaves behind his wife, a daughter, son-in-law, four brothers including Suresh Kumar Jain, General Secretary of Mysore Industries Association (MIA)  and a host of relatives and friends.  Netra Raju, who stayed at his farm house near Udbur gate on H.D.Kote road, complained of chest pain yesterday morning and was admitted to Jayadeva Hospital, where he passed away later in the evening.

Netra Raju, who began his career with a local daily, had served Times of India newspaper for several years. His photographs had earned him National and International acclaim. He had won many awards and prizes for his photography, including the prestigious Karnataka Media Academy award in 2014.

Last rites were performed at his farmland near Udbur gate on H.D. Kote road today.