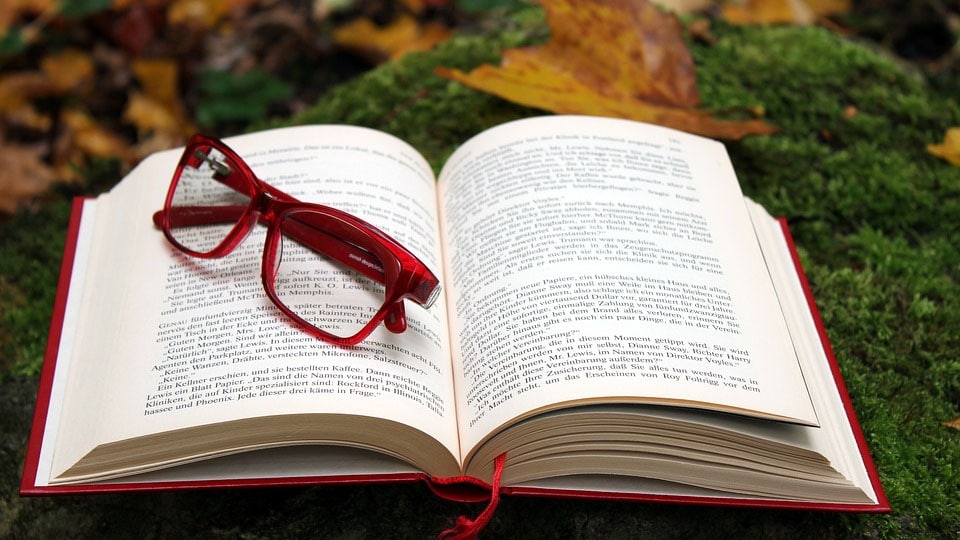 Not many will believe that evolving letters for writing is traced to Ethiopia, currently rated as a country with the lowest per capita income in the world. The practice of writing on stones and subsequently on palm leaves dates back to a period as far back as one can imagine, apart from estimating. Now-all-too-familiar the journey has taken to progress to the stage of producing paperless books in digital language. A UNESCO conference in 1964 attempted to define a ‘book’ for library purposes as ‘a non-periodical publication of at least 49 pages, exclusive of cover pages. Now, we have pocket editions, paperbacks, hard-bound and other forms of books such as coffee-table books gradually yielding place to e-books that are handy for carrying in hand-held electronic devices. One need not be burdened any more with carrying or finding shelf space for voluminous dictionaries as the lexicons having two-lakh or more words have been shrunk electronically to the size of a pocket diary. Whether readership of books has galloped on the same scale or not is a point to ponder about.

The biggest feature of books, namely their thick covers holding the pages with the help of spine (stitched and also held together by using glue), unlike the newspapers, without binding with stitches or glue, offers the convenience of portability and storage. If books, like newspapers, didn’t have these features, they too would have made their way to the dealers in old periodicals. The only worrisome issue confronting hopes of raising readership (of books) is the high price that books command now a days, notwithstanding the library facilities.

The birthday of S.R. Ranganathan (1892-1972), considered as the Father of Library Science, is observed as the National Library Day in the country every year. His pioneering work of classification of books, based on what is known as “Five Laws of Library Science” proved to be a landmark contribution in enlarging the use of libraries to readers of all types ranging from students to scholars, lay people to researchers. However, whether raising the image of a library from one of a mere store-house of books to that of a reader-friendly shrine of knowledge is for the knowledgeable to say.