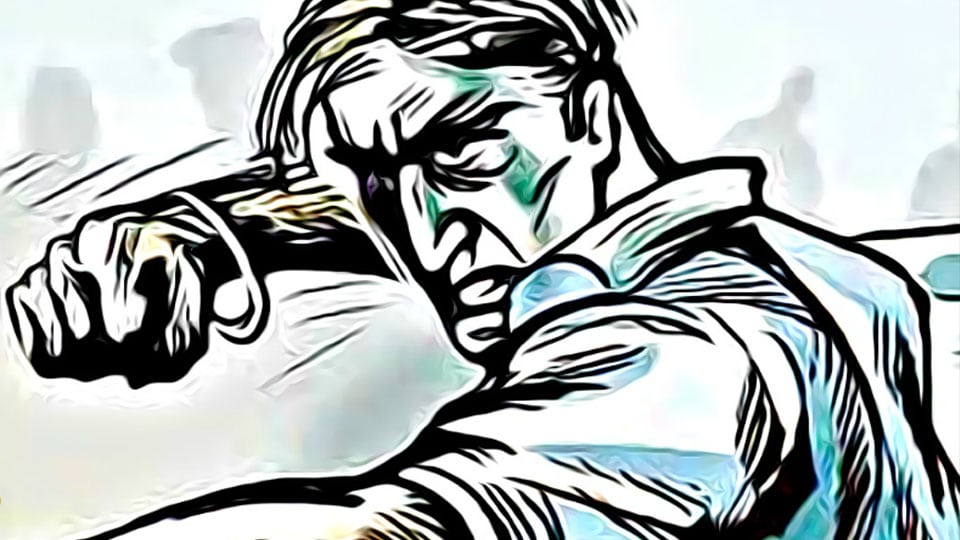 Mysuru:  In a road rage incident, a KSRTC driver was assaulted by two youths, who accused the driver of not allowing them to overtake the bus.

The KSRTC bus (KA-09 F-5168) was proceeding on Nanjangud Road near Gundu Rao Nagar on Sunday morning, when two youths on a Honda Shine bike tried to overtake the bus, but the bus driver, identified as K.R. Arun Kumar kept on driving.

Enraged over this, the bike riders overtook the bus after sometime and stopped the bus. The youths allegedly dragged the driver out of the bus and assaulted him besides abusing him in foul language.

Based on a complaint by Arun Kumar, K.R. Police have registered a case.