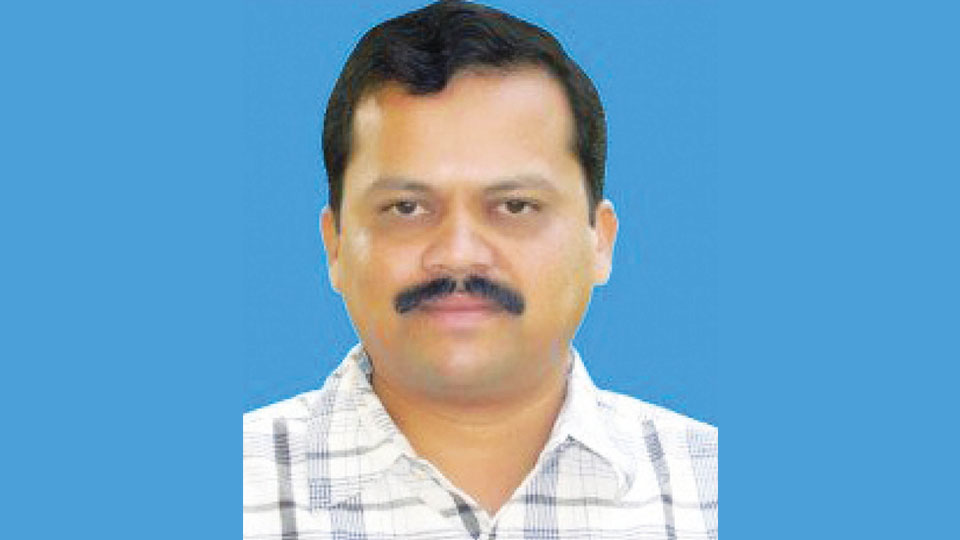 The others sentenced in the case are H.S. Nagalingaswamy, Hemmanahalli Chandrashekar, H.K. Nagaraja (First Division Assistant of MUDA) and K.B. Harshan. All the convicted will undergo seven years of jail terms and will pay a total fine of Rs. 5,02,75,000.

The Court also ordered to award Rs. 5,02,00,000 as compensation to Mandya Urban Development Authority which was a victim in this case and forfeit the remaining fine amount to the State. After investigation, CBI filed the charge sheet on 27.06.2015 against the accused.

In 2013, the Police arrested MUDA Commissioner Dr. H.S. Shivaram on charges of financial irregularities. Shivaram was accused of aiding five persons in the irregularities. Later, the case was transferred to the CBI.

The CBI had registered the case against Kebballi Anand, who was doing business in iron ore in the name of A.R. Logistics, Nagalingaswamy, CEO of Future Farm & Estates Ltd., Chandrashekar, a real estate agent and proprietor of Akash Enterprises, H.K. Nagaraja, a public servant working as FDA in MUDA and K.B. Harshan, an employee of Kebballi Anand, had entered into a conspiracy and misappropriated five cheques amounting to Rs. 1 crore each issued by the then Commissioner of MUDA.

During the investigation, it was found that the accused Chandrashekhar opened a current account in the name of his non-existent proprietary concern Akash Enterprises at Indian Bank, Mandya, in 2012.

Thereafter, in February 2013, Kebballi Anand and H.S. Nagalingaswamy, with the assistance of H.K. Nagaraja, working in MUDA, fraudulently obtained 5 cheques of Rs. 1 crore each issued by then Commissioner, MUDA from its SB Account, Allahabad Bank, towards investment in fixed deposits in Indian Bank, Mandya.

Thereafter, fake Fixed Deposit receipts were submitted to MUDA through H.K. Nagaraja which were kept for record purposes. K.B. Harshan assisted both Kebballi Anand and H.S. Nagalingaswamy in this fraud by filling out credit vouchers to deposit the cheques and making withdrawals and transfers from the account.

It was alleged that then Commissioner Shivaram got Rs. 10 lakh to facilitate the transfer of money belonging to MUDA to the accounts of the accused for a period of three months.

Anand and Nagalingaswamy allegedly told the Commissioner that the money would be returned to him along with interest after three months. When the Commissioner did not get back the money as promised, he filed a case against Indian Bank, saying it had transferred Rs. 5 crore to someone else’s account.

Following investigations, it came to light that the deposit bond, of the supposed investment of MUDA’s money, was hand-written and had a different colour than usual. Also, two deposit bonds were given with the same numbers. The probe showed that bank officials had no role in the episode. Investigations proved that Kebballi Anand had himself written the details on the fake deposit bonds.