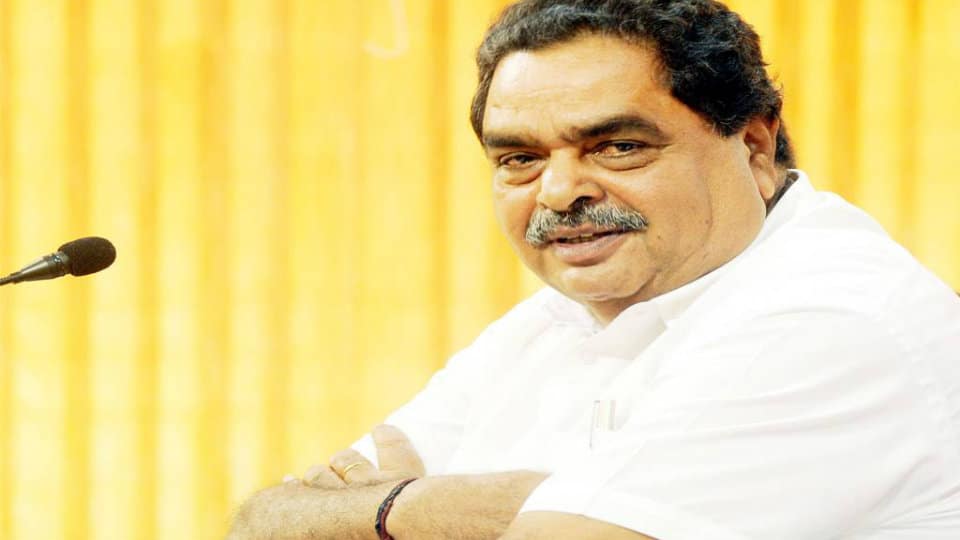 Forest Minister B. Ramanath Rai has said that the State Government has released Rs. 8.20 crore for catching five marked wild elephants which have caused havoc across Kodagu district.

Replying to a call attention motion moved by K.G. Bopaiah (BJP) in the State Assembly yesterday, Ramanath Rai said that he had discussed plans with Forest officials, experts and engineers on the measures to be taken to prevent wild elephants entering estates located along the 274 km length of forest boundaries in Kodagu district.

Continuing, the Minister said plans were afoot to construct a 300 mts spike pillar running from Chiklihole to Ponnath Motte and to erect a 4,400 mts steel railing using scrap rails at a cost of Rs. 6.05 crore.