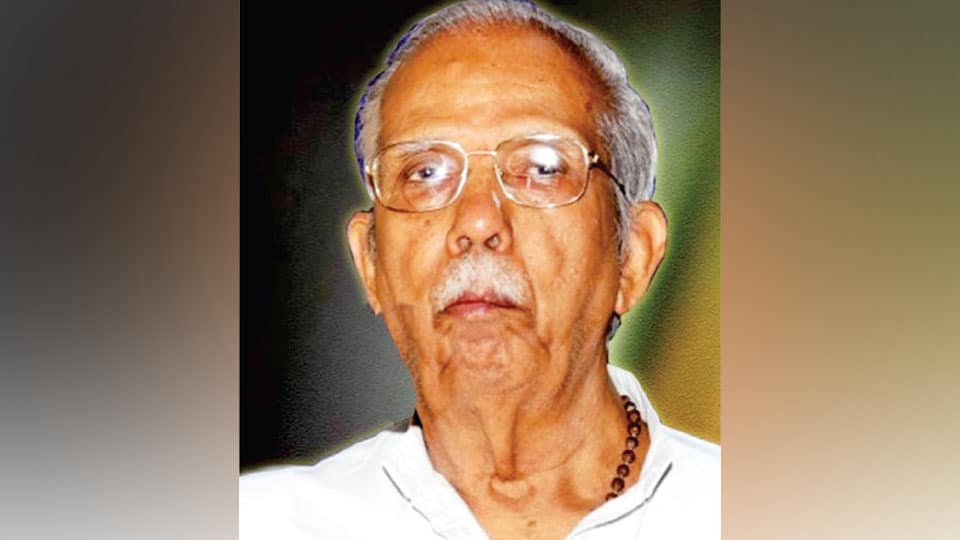 A bachelor, he was associated with the RSS for decades.

His body was kept at the RSS office ‘Keshava Krupa’ here for public darshan. Last rites will be performed at Chamarajpet burial ground later this evening, according to sources.

He later moved to Bengaluru in the 60s where he strengthened the roots of the RSS.

Appointed as a Pracharak in 1995, he functioned from the State RSS headquarters ‘Keshava Kurpa,’ guiding thousands of workers.