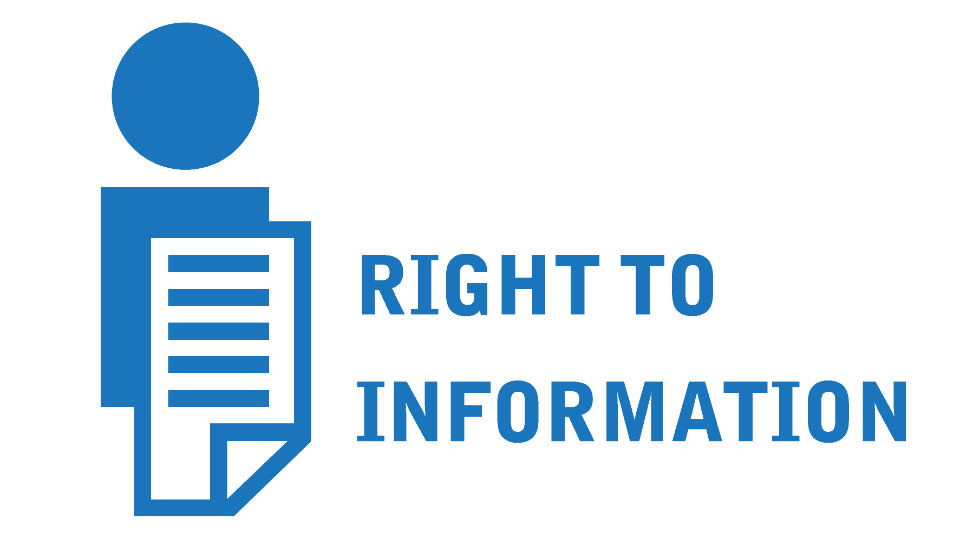 Kuvempunagar Police, on Wednesday, arrested an RTI activist on charges of forcibly entering the Tribal Research Institute premises and causing disruption of work in the office. The arrested person has been identified as Basavaraju, a resident of Huyyagondanahalli in Hunsur taluk.

It is reported that Basavaraju, who was working as a data operator on a temporary basis and  was staying at home after being sacked by the Director of the Institute four months ago, had turned into an RTI activist later.

Basavaraju, who forcibly entered the Institute office in Kuvempunagar on Wednesday, picked up a quarrel with one Geetha, a staffer at the Institute and disturbed her from discharging her duties.

Members of the public, who witnessed the incident, informed Kuvempunagar Police, who rushed to the spot and took Basavaraju into custody.

Basavaraju has also lodged a counter complaint in this regard.