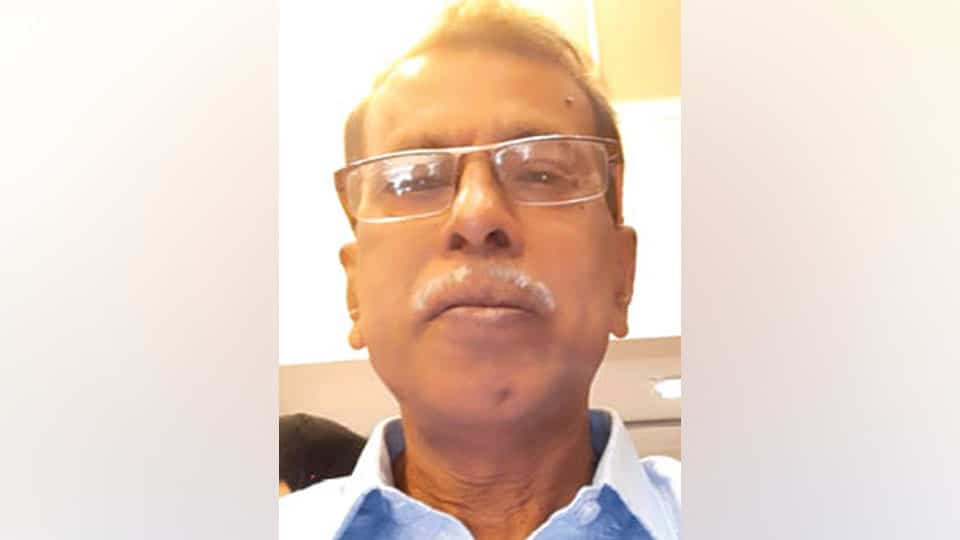 S. Khaleeq (56), son of late Alhaj Abdul Sattar Rabani and a resident of Berka Makan in Lashkar Mohalla, passed away yesterday evening at a hospital in city following brief illness.

He had served as an Accountant at Masjid-e-Azam on Ashoka Road.

He leaves behind his wife, one son, two daughters and a host of relatives and friends.

Namaz-e-Janaza was held at Masjid-e-Azam after Namaz-e-Zohar (1.45 pm) today, followed by the burial at the Muslim Burial Grounds near Tipu Circle, according to sources.