Home » News » Safaris to be open during census with changed timings 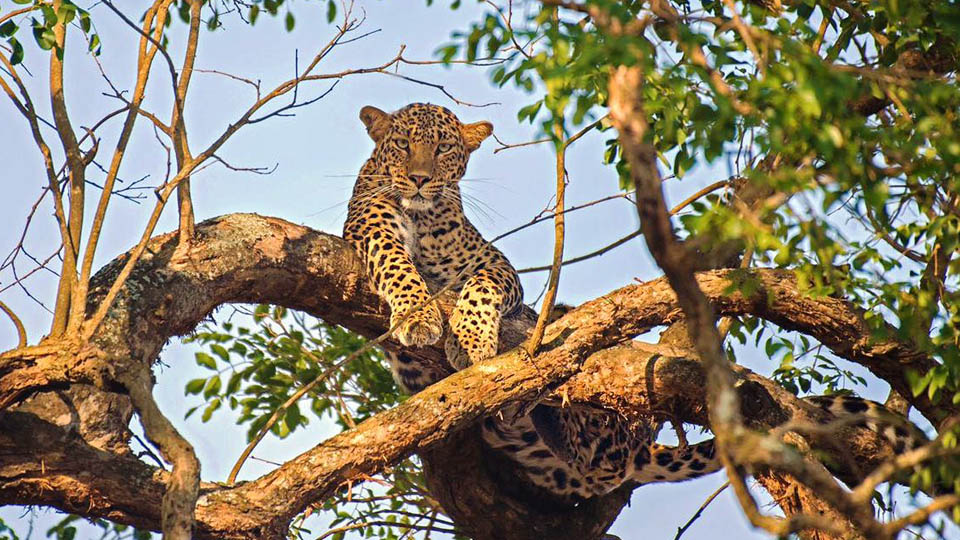 Safaris to be open during census with changed timings

Mysuru: The Forest Department that had decided to close wild safaris at Bandipur and Nagarahole during the census from Jan. 7 to 13 has now decided to withdraw the order giving a chance for the tourists to go on such safaris.

The Department, in its earlier notification, had said that as there were chances of wild animals being disturbed during the census the safari was banned.

At a meeting held in Bengaluru yesterday under the chairmanship of Principal Chief Conservator of Forests Punati Sridhar, it was decided to allow the safari as a normal practice.

The officials felt that hundreds of tourists including foreigners would have booked the safari through online and they will be put to inconvenience if the safari is cancelled. Also, there was a demand from the public not to cancel the safaris.

The timings have been changed to preserve the pugmarks or droppings on the safari route in case any tiger passes through. These pugmarks and droppings would be lost if safari vehicles move in the area, said Ambadi Madhav, Director, Bandipur Tiger reserve.