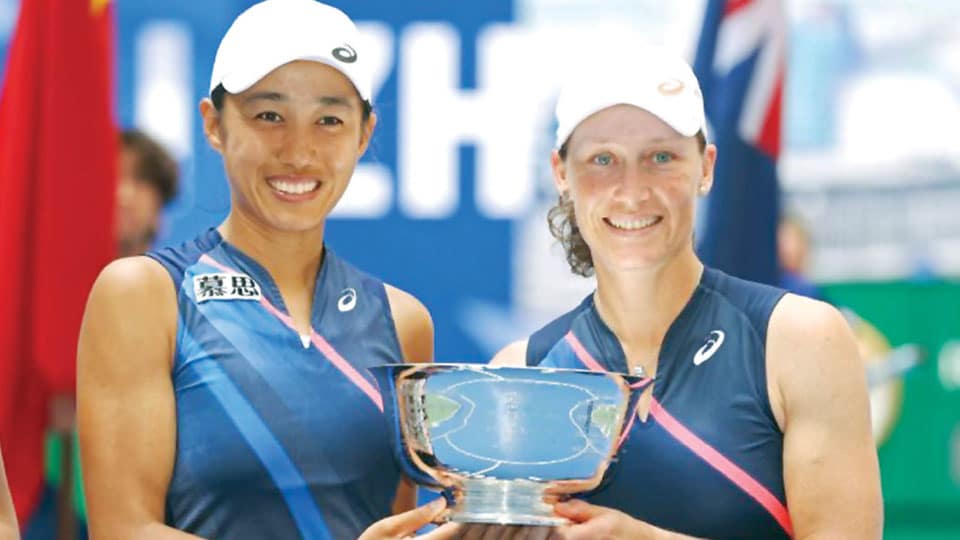 The No. 14 seeds added the US Open title to the Australian Open they won in 2019.

Gauff and McNally were hoping to join 18-year-old Singles Champion Emma Raducanu as teenage titlists at the Tournament. The No. 11-seeded Americans fell just short of adding the US Open Doubles title to the juniors one they won together in 2018.