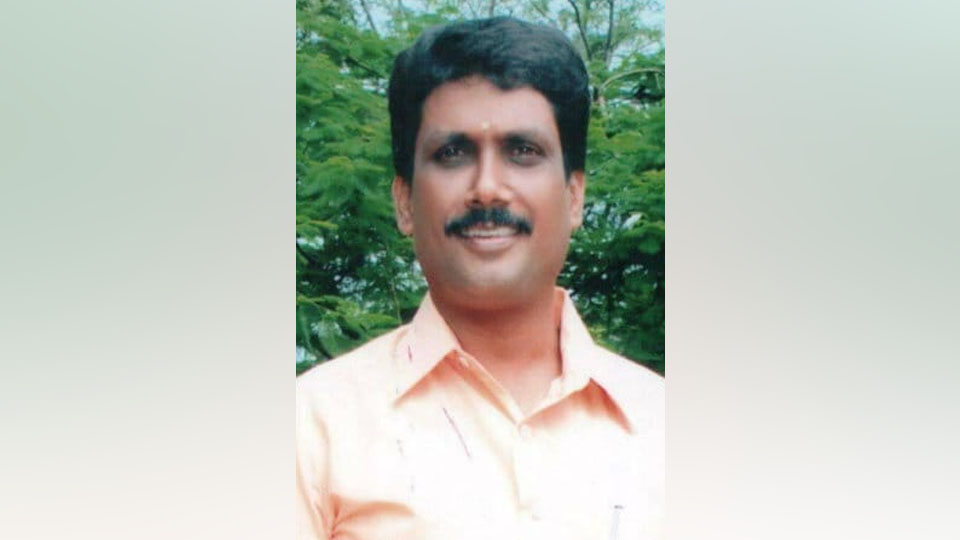 SBM Manju is official JD(S) candidate for Ward No. 6

Mysuru: The problem pertaining to the official JD(S) candidate for MCC Ward No. 6 has been solved with the JD(S) party announcing the name of SBM Manju as its official candidate.

The problem was created as the party had issued ‘B’ Forms to SBM Manju and B. Madhu.

SBM Manju had first filed his nomination paper and the party has officially announced his name as the candidate for Ward No.6. Manju had earlier won from Ward No. 32 which had fallen vacant following the cancellation of the membership of former Corporator C. Madesh and Manju had won from the Ward from JD(S) ticket and was Corporator for more than a year.

But after the delimitation and reservation of Wards, Manju is now contesting from Ward No. 6 (Gokulam).