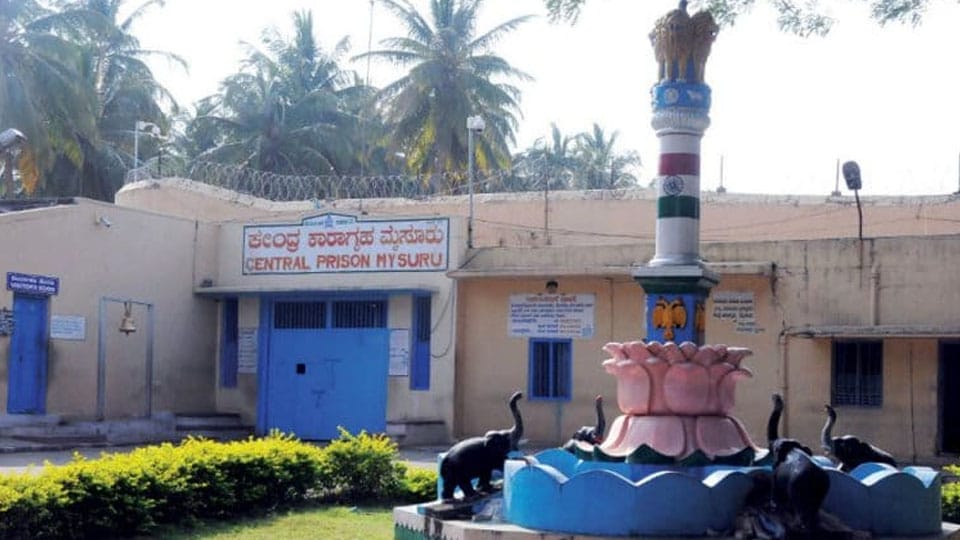 New Delhi: The Supreme Court on Saturday passed an order directing immediate de-congestion of prisons with the re-release of all eligible prisoners in view of the second wave of Covid-19 pandemic.

A Bench headed by Chief Justice N.V. Ramana and comprising Justices L. Nageswara Rao and Surya Kant ordered forthwith release of all those prisoners who were granted bail or parole last year in view of Covid-19 and subsequently re-imprisoned after the pandemic was seemingly reduced.

“An unprecedented surge in Covid-19 during the last few weeks has resulted in a steep spike in the number of people who are affected by Coronavirus. In the present situation, there is a serious concern about the spread of the virus in overcrowded prisons where there is a lack of proper sanitation, hygiene, and medical facilities,” the 14-page order read.

Citing the Top Court’s ruling in the Arnesh Kumar case, the Bench ordered the Police not to arrest mechanically in cases where the maximum sentence is up to seven years of jail term and limit arrests during the pandemic to prevent overcrowding jails.

The Bench also directed the high-powered committees to consider the release of new prisoners by adopting the guidelines of the National Legal Services Authority on the issue.

If any prisoner not willing to be released in view of their social background and virus scare, the authorities are directed to be considerate to the concerns of those inmates, the Court noted.