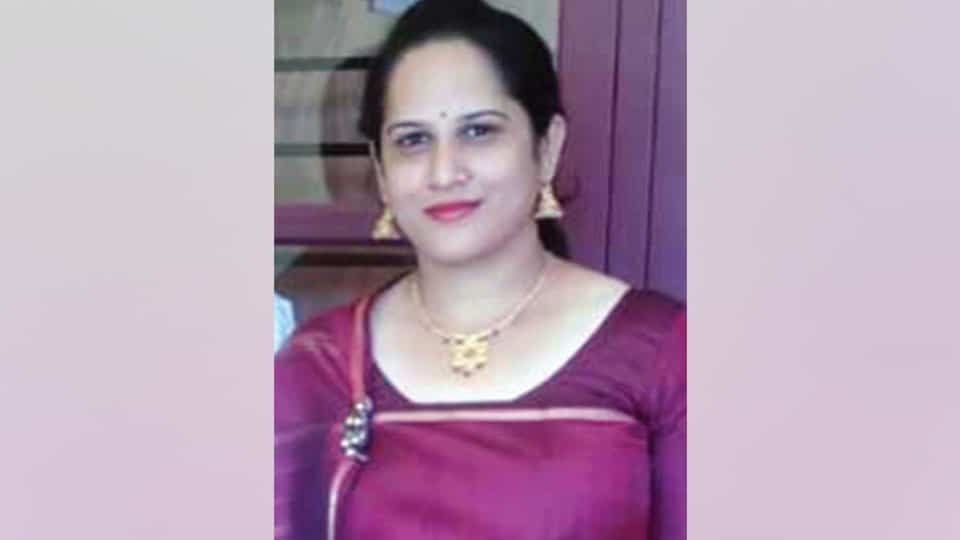 Mysuru: A 33-year-old school teacher died under mysterious circumstances at Hebbal Second Stage in city yesterday and according to her family members, she was murdered by her husband. The husband has now been taken to custody by the Police for interrogation and further investigation is on.

The woman has been identified as Pandira Sujaya, daughter of Pemmanda P. Subramanya, a coffee planter at Kutta in Kodagu district. She married Pandira Pavin Thimmaiah of Galibeedu Village near Madikeri in Kodagu. Sujaya was a teacher at Euro Kids School at Hebbal.

According to family members, Sujaya had married Pavin 10 years ago after they fell in love. They later came to Mysuru in search of employment and had taken a house on rent near Sankranti Circle at Hebbal. Everything was hunky-dory in the beginning. However, later  Pavin took to drinking and gambling. 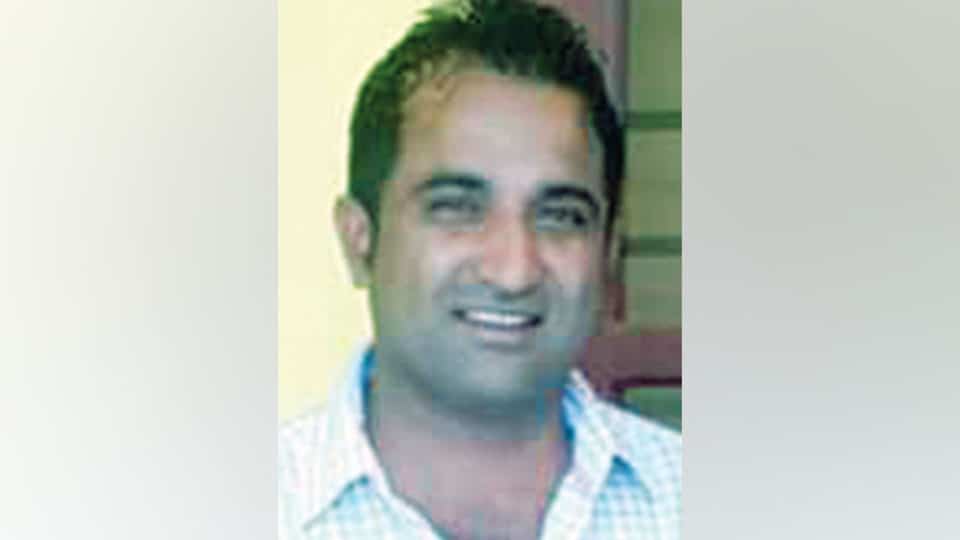 He was so much addicted to liquor that Pavin sold his own house to fund his vices. After emptying the cash, he targeted Sujaya for money and as Pavin was unemployed, Sujaya started working at Euro Kids School to maintain the family. Despite this, Pavin came home drunk and used to beat her up daily, alleged her family members.

“My sister Sujaya was tortured by her husband Pavin. He was unemployed and was an alcoholic and used to beather up every day. On Thursday, she had called me up and told me that she would come to my house. Pavin had called me yesterday at 11 am and told me that Sujaya was not well and has been hospitalised. 10 minutes later, he again telephoned me to say that Sujaya was dead. I suspect that he has beaten her to death as her neck bore injury marks and there were blood stains in her mouth and nose. Her right ear-ring was also missing.”

In their statement to the Police, her family members said that Pavin used to bring some of his friends home to embarrass her. Unable to bear his harassment, Sujaya complained to her parents but they had advised her not to break family ties. They said that when Sujaya called her father last week pleading him to take her back to Kodagu, her family members told Pavin to bring her back if he was not able to support her.

Yesterday morning, Pavin had taken Sujaya to Brindavan Hospital at Jayalakshmipuram at 10 am and she was dead by the time she was brought there. The hospital staff found some injury marks on her neck and alerted the Hebbal Police. They shifted Sujaya’s body to the mortuary.

Meanwhile, Pavin called up Sujaya’s sister Sumana who works for Infosys and told her that her sister (Sujaya) was unwell and he had admitted her to Brindavan Hospital. After 10 minutes, he again telephoned her and said that Sujaya had passed away.

Pavin had told the hospital staff and Sujaya’s parents that his wife had committed suicide. But he did not have an answer when he was asked how she committed suicide. As he kept on changing his statements, Sujaya’s brother Pemmanda S. Kaverappa lodged a complaint with the Police suspecting Pavin’s hand in his sister’s death. The Hebbal Police have now taken Pavin into their custody and are investigating. Inspector Thimmegowda has registered a case. Sujaya’s body was shifted to MMCR&I Mortuary and a post-mortem was conducted this morning.

Later, the body was handed over to the relatives at around 11 am. Last rites were performed at Chirashantidhama at Gokulam.