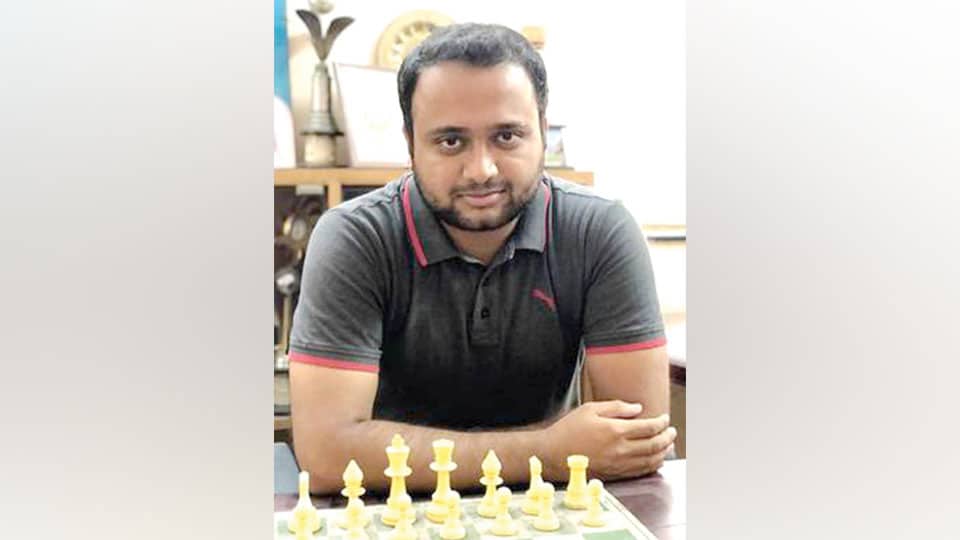 Grand Master (GM) Girsh A. Koushik of Mysuru emerged as the sole leader with 7 points from 8 rounds on the penultimate day of the SDM Roto Lawyers’ Cup International FIDE rated open chess tournament at Belthangady on Sunday.

In the eighth round, GM Girish Kosuhik and GM Vishnu Prasanna of Tamil Nadu were involved in a drawn encounter, and as result of the draw, Girish Koushik emerged as the sole leader.

Girish is followed by four players, GM Vishnu Prasanna, IM M. Chakravarthi Reddy, IM Sai Agni Jeevitesh and B. Sekar with 6.5 points each and they are placed from second to fifth in the rankings after eight rounds.