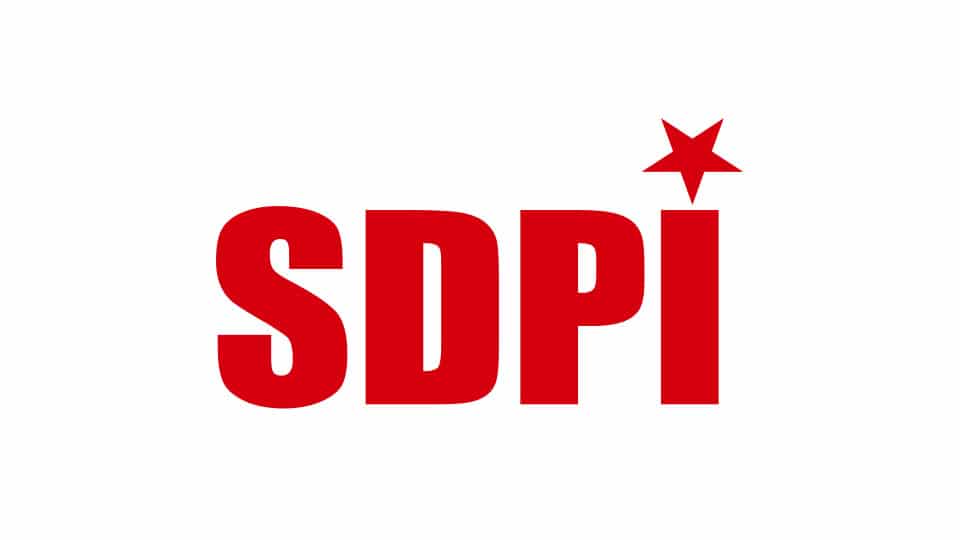 Alleging that the MP had wilfully defied the Police by deviating the Hanuma Jayanti procession route in Hunsur town, the activists alleged that the MP, taking the incident as a prestige issue, was out to create communal tensions.

The protectors urged the Government to take action against MP Pratap Simha.