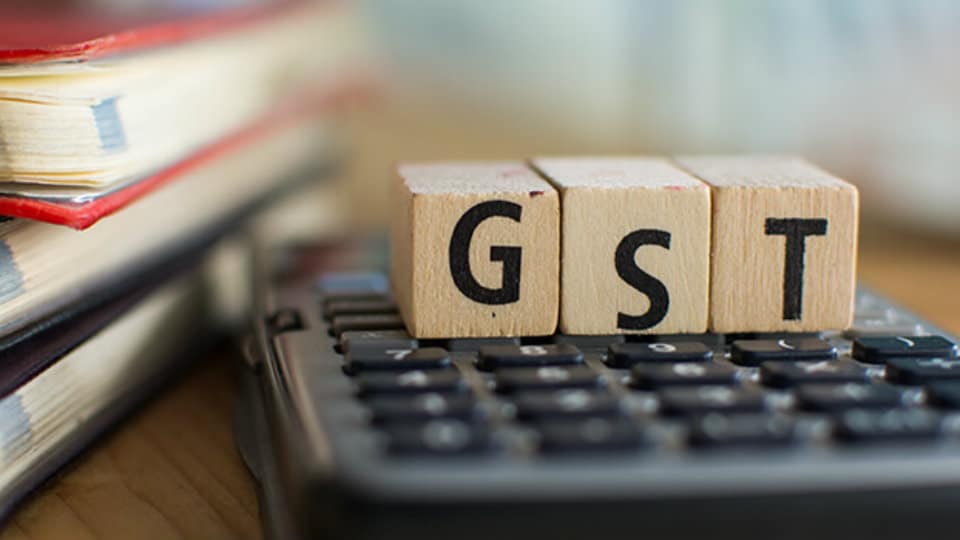 Mysuru: A two-day seminar on “Learning Avenues in Companies Act & GST” organised by the Institute of Company Secretaries of India (ICSI), Mysuru chapter, began at a private hotel here on Friday.

Pointing out that GST is aimed at bringing about a uniform tax rate in the country, he said that the GST introduced under the ‘One Nation-One Tax’ concept will help all stakeholders.

He also highlighted the role of Chartered Accountants and Company Secretaries in the implementation of GST regime.