Home » Sports » Serena Williams made to wait over Wimbledon Seeding 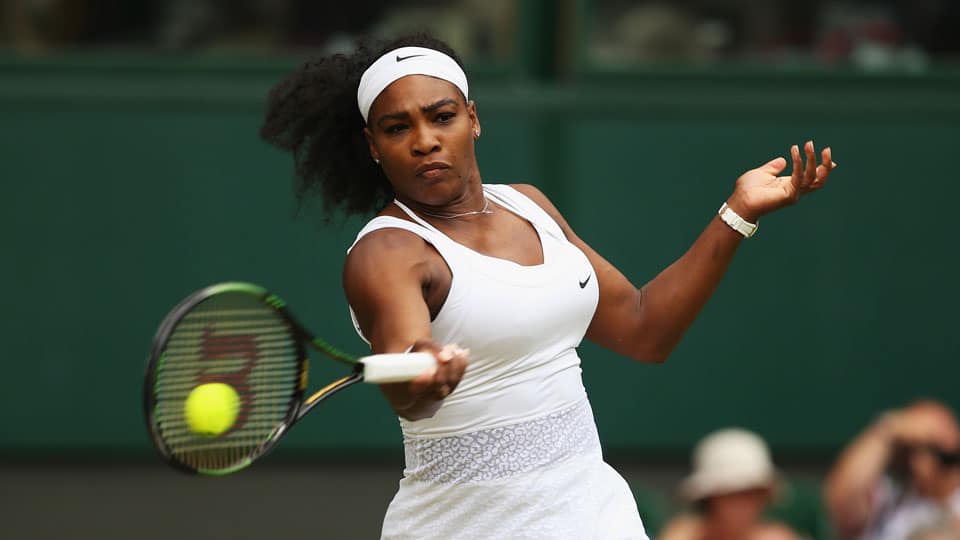 Serena Williams made to wait over Wimbledon Seeding

London: Wimbledon Chiefs have admitted they will hold an internal debate to clarify if seven-time champion Serena Williams can be seeded at Wimbledon. Serena is currently 449th in the WTA rankings after taking time off to get married and have her first child last year.

Following the difficult birth of daughter Alexis Olympia, which left the American star fearing she might die after developing blood clots, Serena has played only two singles tournaments. The 36-year-old lost to her sister Venus in the last 32 at Indian Wells and was beaten by Naomi Osaka in the first round in Miami.

The WTA provides players returning from injury lay-offs or pregnancy with a ‘protected ranking’ that can be used to enter tourneys, but not for seeding. Players can enter 8 events using the ranking they had when they left, including two Grand Slams.

Despite her difficult return to action, Serena is registered on the entry list for the French Open in June, with Wimbledon scheduled to get underway one month later. Serena, whose last Grand Slam appearance was her victorious 2017 Australian Open campaign, would have a good case to be seeded at both the French Open and especially Wimbledon, given her remarkable record on the All England Club lawns.