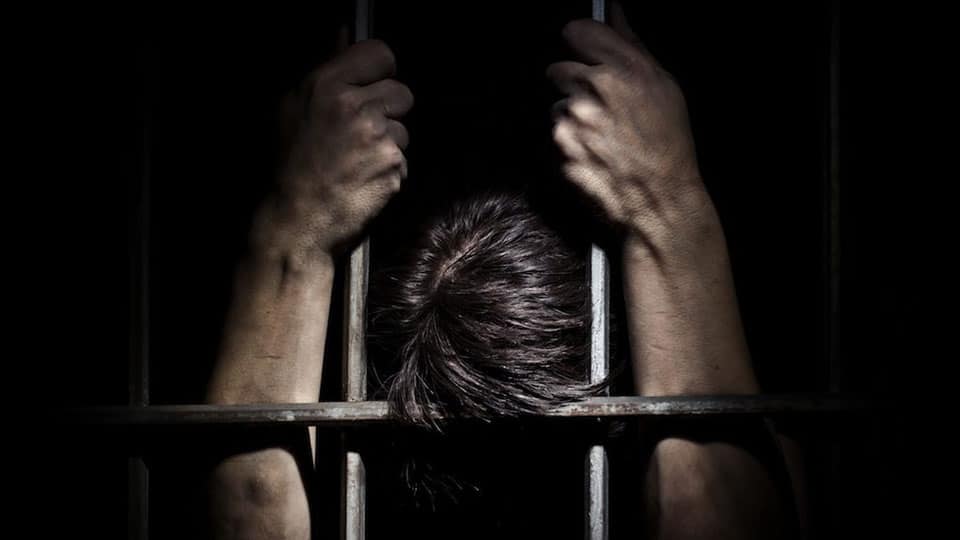 Mysuru: The Mysuru District POCSO Special Court has sentenced a 21-year-old youth to 10 years rigorous imprisonment after he was found guilty of sexually assaulting a minor girl.

The youth, who was sentenced, is Thimmaiah, a resident of Hinkal in city. Thimmaiah, who was pursuing B.Com course at a private college, was taking tuitions to school students in the evening. On Aug.10, 2016, after the tuition concluded, he made a 4-year-old girl, who was studying LKG, to stay back and committed the crime.

The girl, who went home, told her mother about the incident and the girl’s mother lodged a complaint at Vijayanagar Police Station. Vijayanagar Police, who registered a case, arrested the youth and submitted a charge-sheet to the Court.

Judge B.S. Jayashree, who heard the arguments, found the youth guilty of the crime and sentenced him to jail. Special Public Prosecutor B.C. Shivarudraswamy argued for the Government.