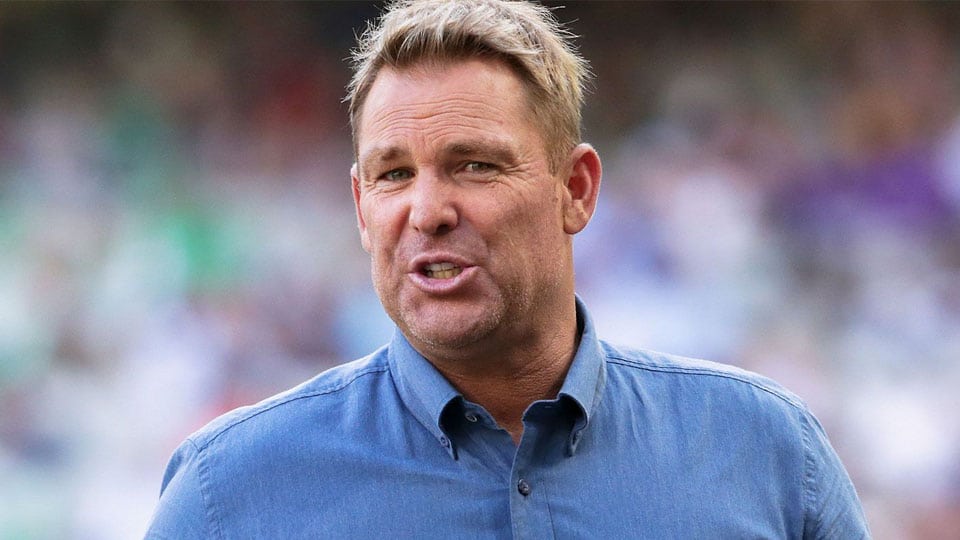 Amidst the Corona pandemic across the globe, Australian cricketer Shane Warne has halted production of gin at a distillery he co-owns to make medical-grade hand sanitiser for hospitals in these “challenging times”.

The spin legend, who played 145 Tests for the Australian cricket team, responded to Australia’s Prime Minister Scott Morrison’s plea for companies to help wherever they can during the spiralling Coronavirus crisis.

“I am happy SevenZeroEight has the ability to make this shift and encourage others to do the same,” Shane Warne tweeted.

Shane Warne is a co-founder in the company, alongside two prominent surgeons with an agreement in place to supply two Western Australian hospitals with hand sanitisers at cost.

The company halted gin production earlier this week and is now pumping out 70-percent alcohol hand sanitisers indefinitely. Incidentally, the name ‘SevenZeroEight’ is named after the 708 wickets Warne took at Test level.

Australia has so far seen more than 750 confirmed cases of the Coronavirus, with seven deaths from the disease.