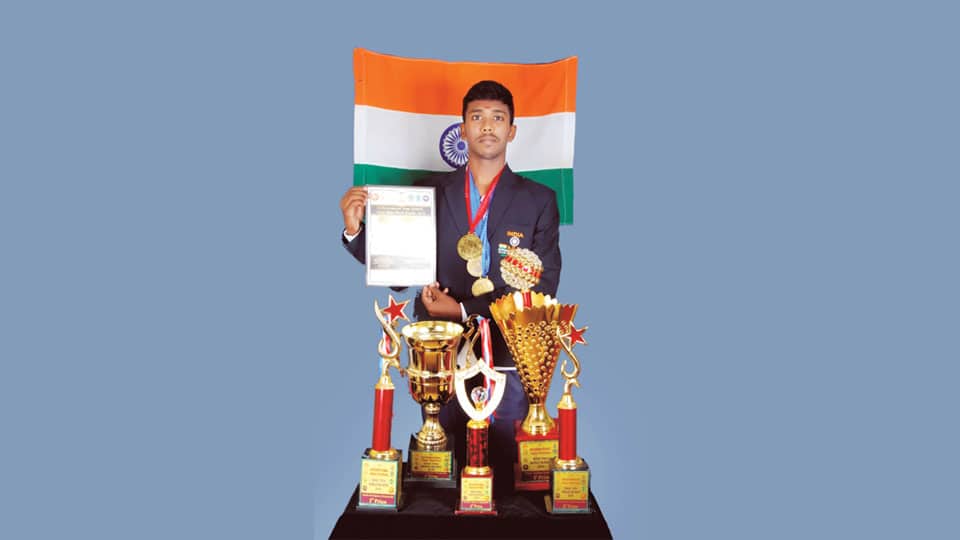 Shines in International Yoga at Thailand

Along with studies, he is practising yoga at Agrahara’s SGS Yoga International Foundation College and Research Centre since the last four-and-a-half years.

Awards: Kuvalashwa participated in the 7th International Yoga Competition at Thailand between May 21 and 29 and represented five teams and bagged six awards.

He has participated in various State and National-level Championships.