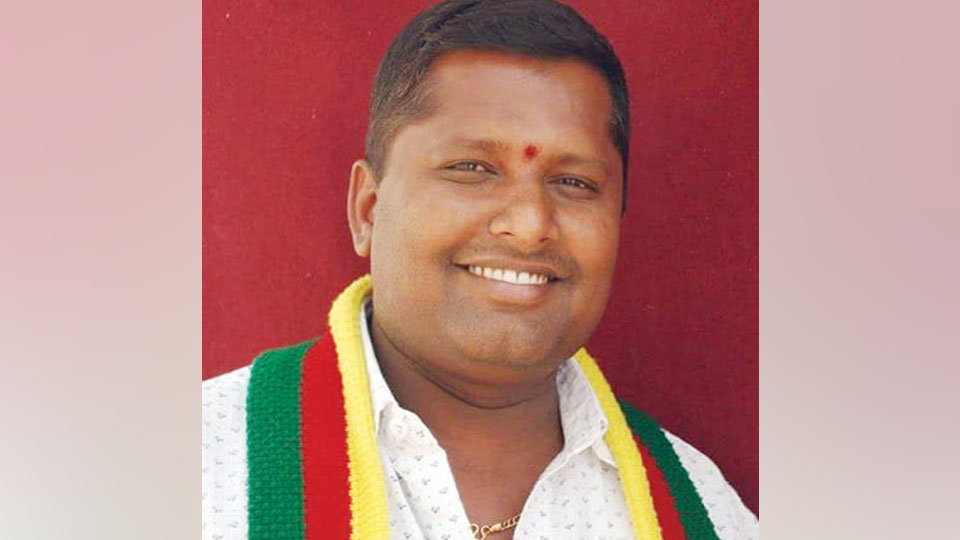 Mysuru: Vijayanagar Police, who are probing the alleged firing by Jaya Karnataka organisation District President Satish Gowda on a cab driver on Friday night, have arrested the accused yesterday.

The Police, who have filed a case under IPC Sections 307, 323, 504 and Section 25 in the Arms Act, arrested Satish Gowda and produced him before a Magistrate, who has remanded him (Saitsh Gowda) to  judicial custody.