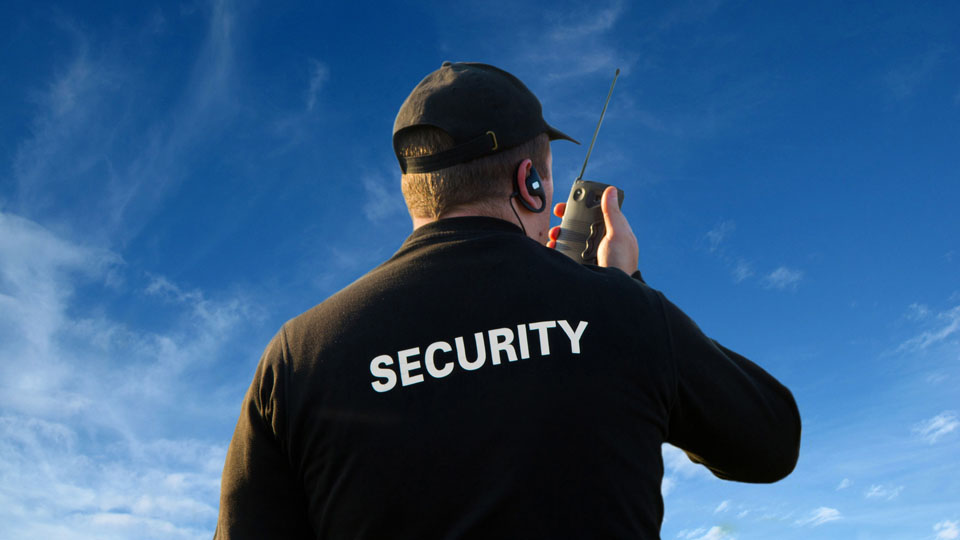 Common citizens are figuring in media reports of their deaths at the hands of different agencies for varied reasons creating unprecedented workload to the country’s Police force. Two reported facts namely a) delay in hearing and awarding sentences to the proven criminal elements and b) partial success on the part of law-keeping staff in the government in nabbing the offending flock, not to forget the play of money and intervention by the political heavyweights enervating the Police force, thus portraying them in bad light. The fast emerging digital-driven era, the ubiquitous Aadhaar-based identification of all citizens in the land by a unique number raising fears of losing privacy, has figured prominently in reports of both individuals and financial institutions finding themselves at the receiving end of high-value fraudulent deals, briefly called cyber crimes. Only a small percentage of people in the country’s population being conversant with digital technologies and operation of related devices, including mobile phones, the fraudsters are having a field day.

The security concerns that bugged the administration during the times of Moghul sovereignty and colonial rule were addressed with an iron hand as it were unlike at present times given the brittle nature of administration typical of India’s democracy. Being fully aware of the loopholes in the provisions of the nation’s Constitution, the various agencies marked by their anti-social and also anti-national characters are posing security threats including assaults on prominent personalities in society.

Call it an irony or whatever, even celebration of festivals handed down through several centuries, with large participation of people following different faiths and customs as well as speaking different tongues, are not free from security threat to the devout and unsuspecting crowds. On every such occasion, the dailies inform the public that security has been beefed up, creating the impression that laxity marks the intervening days. However, the top brass in the government and all elected representatives of people as well as those in the so-called hit list of well-marked outfits with sinister plans to cause disturbance in society are privileged to enjoy security at humongous cost to the exchequer. Common people are required to be on their own guard at their own cost.

As if to add insult to injury, in addition to public funds being spent lavishly on security of the privileged persons, even electing the representatives of people is prohibitively expensive, reportedly one crore per MLA. The amount needed for security during the ensuing Assembly Polls in the State is officially stated as 100  crore rupees, a clear measure of insecurity of common people.