Home » Editorial » Society in a shambles 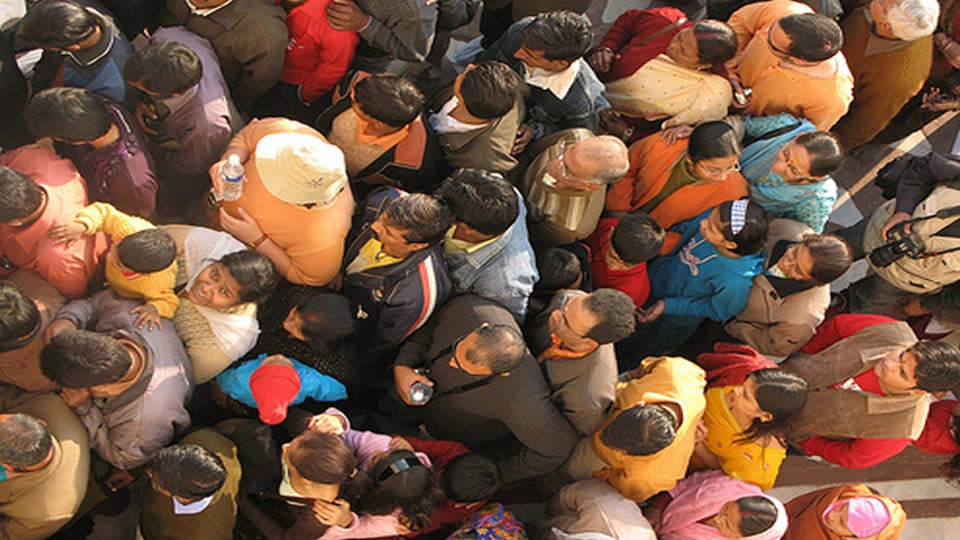 Society in a shambles

The term shambles originally is said to be a word for slaughterhouse, now meaning “one heck of a mess.” On taking even a cursory look at our present day society in particular and the country, if not the world, in general, one cannot but recall the scene in which a parent would be telling his son, “You were supposed to clean your room, but it is still in a shambles.” Our society has to own its description as chaotic, disorderly, out of hand and so on at least on one count namely, people having trouble finding a livelihood as the land’s job market is in a shambles as it were, all because of bad organisation. Even a place hit by an earthquake may be left in much better state.

Seasoned sociologists may be able to throw some light on human relationships in addition to development, structure and functioning of human society, with biologists joining them in the study of animal behaviour. The pattern of social interaction among human beings may be traced by the sociologists but their ambit may not include explaining why those changes happen. Maybe, as an offshoot of their pursuit, they have to come out with answers in a field of study that may be called societology, for want of a more appropriate term.

Customs, traditions, beliefs, behaviour, outlook and actions taking off from these diverse ways of people over centuries, called culture of the land’s people have witnessed a sea change in our times. Scholars believe that whatever is left of that culture until today draws its strength from the past literature in many languages, mainly from the verses in the land’s scriptures.

The sub-continent has borne the brunt of devastation handed down to its past generations by invading aliens from the period as far back as the brief visitation of the Greek conqueror of many lands, Alexander. The longest tenants of the land being the Moghals and the British, the land’s history traces the impact of their presence, marked by hostility, on the land’s culture. One of these aliens brazenly caused destruction of sculptures in places of worship and the other aliens got busy in exploiting the country’s resources and conversion to their faith. The rule by the second party has come to be described as divide ‘n’ rule policy, which is deeply ingrained in the ways of many Indians who have the gift of the gab. To make a long story short, these vociferous speakers are having their coterie of followers whose gullibility is their undoing. Mysuru too hosts some of that kind poisoning the minds of people in society.

Amidst the ongoing disorder in society, followers of two faiths of many centuries vintage, namely Jains and Buddhists stand out as sentinels of what society should be. The speakers addressing their captive audiences whipping up emotions drawn from the caste factor will do well by appreciating the avoidable consequences on society which is in a shambles.