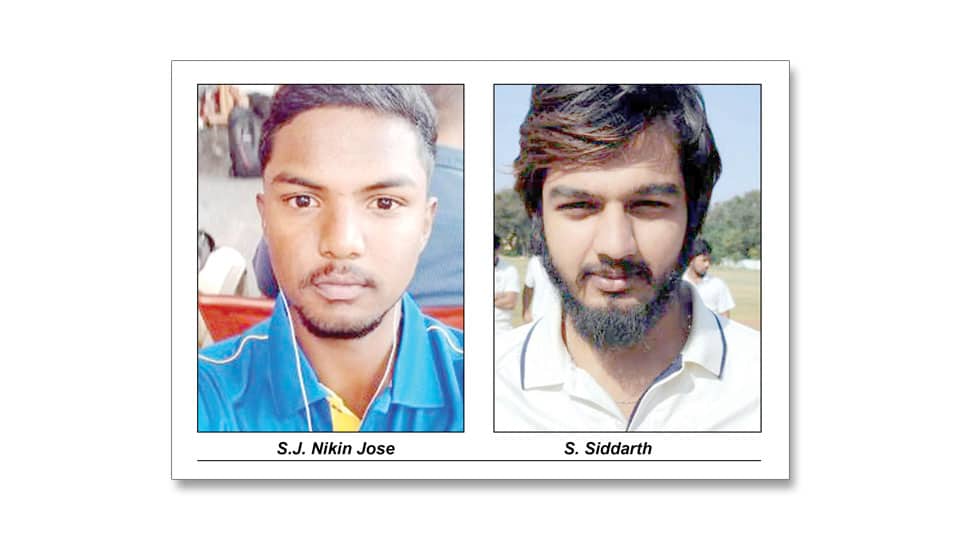 S. Siddarth helps Hindustan IT&S pull out a narrow two-wicket in another semifinal

In the other semi-final, defending champion Jain University, Bengaluru, lost to Hindustan Institute of Technology and Science (IT&S), Chennai, by two-wickets.

Left-arm spinner A. Pranav Bhatia impressed with figures of 4/39, while Kishore Kamath and Vyshak Vijay Kumar took two wickets each.

The final is slated for today (Dec.10) with UoM taking on Hindustan IT&S in the title clash at SDNR Wadiyar Grounds.

All the four semifinalists qualified for the All-India Inter-University Cricket Tournament for Men 2019-20.