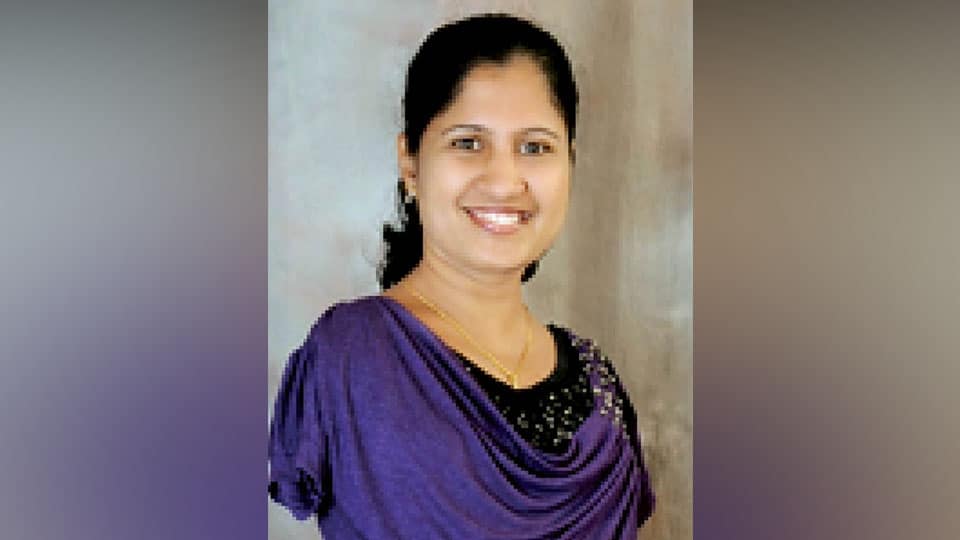 A sports event for special kids on Feb. 26

‘Bhandavya- 2017,’ a sports competition for intellectually challenged, has been organised at Oval Grounds in city on Feb. 26 by Rotary Mysore Midtown, in association with Special Olympics Bharat, Karnataka (SOBK).

Valedictory of the event will be held at 3.30 pm on the same day. Dr. P. Krishnaiah, Director (in-Charge), Department of Physical Education, University of Mysore, will be the chief guest. Rtn. K.G. Anantharaj Urs will distribute prizes to the winners of the sports event.

Profile: An MSW holder with 67% marks from Alva’s College of Social Work, Mangalore University, in 2009, all along Sabitha has had a remarkable academic record. She had scored 82% in 7th std. and 71% in 10th std. She completed her BA (HPS) with 67% from Alva’s College, Moodabidri, PUC with 81% from Government Junior College, Venur, Belthangady, PG Diploma in Human Resource Management with first class from Kuvempu Open University and MA in Sociology with first class from Kuvempu Open University.

As she has been deprived of hands since birth, she has written all these exams using her feet!

In 2001, Karnataka’s Governor Ramadevi gave an award to her for securing good marks in SSLC exam. She has also been honoured by Lions and Leo Club, Venur; State Bank, Belthangady; Catholic Board, Mangaluru; Forest Department, Kundapur;  South Canara Photographers Association, Belthangady Zone, among other organisations.

Sabitha is the proud daughter of  Basil and Benedicta Monis of Belthangady taluk, Dakshina Kannada district.