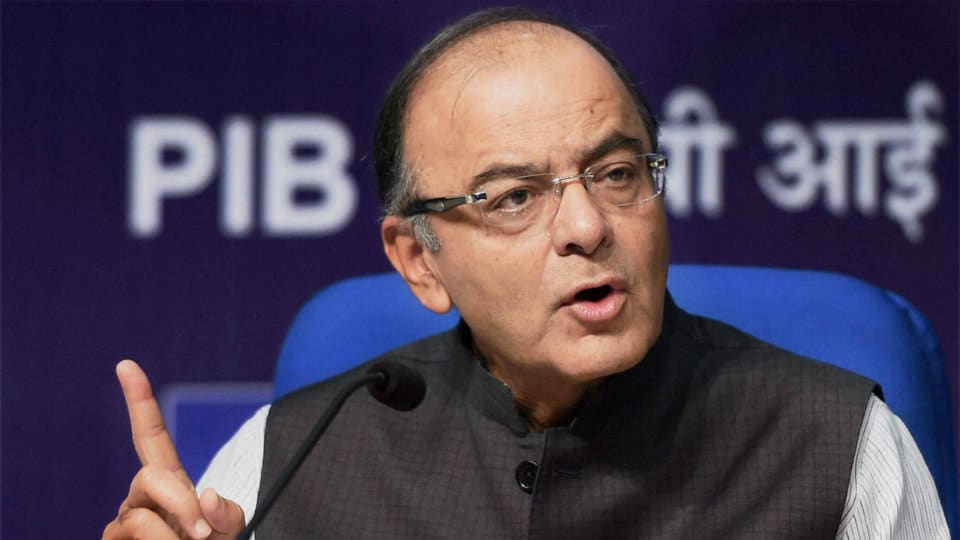 New Delhi: The national Goods and Services Tax or GST will be launched on the midnight of June 30 at a special Parliament session, said Union Finance Minister Arun Jaitley, this morning.

President Pranab Mukherjee, Prime Minister Narendra Modi and two of his predecessors – Dr. Manmohan Singh and H.D Deve Gowda, will be on stage in the Central Hall of Parliament for the launch.

PM Modi will deliver a speech at the special gathering and all Chief Ministers will be invited.

The session will start around 11 pm on June 30 and end at 12.10 am on July 1. Members of the GST Council have also been invited. Two short films on the GST will be also screened.

The Goods and Services (GST) is an indirect taxation wherein most of the existing taxes will be merged into a single taxation system.