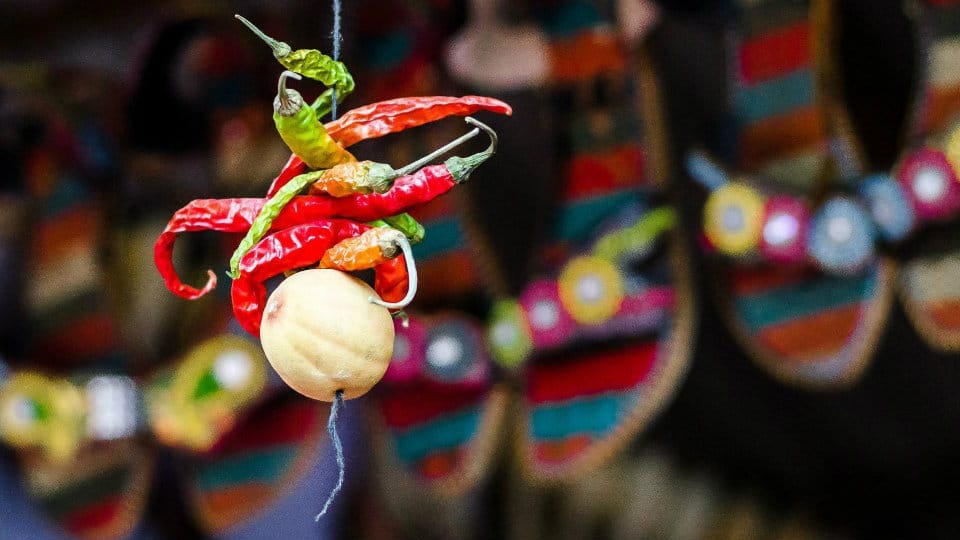 An elected representative of people in the present Legislative Assembly of Karnataka, with a name for his outspoken manner of expressing his views on some sensitive issues for public consumption, has just been quoted in the media saying that intellectuals who make public statements on the country’s current dispensation regarding the beliefs and customs of its diaspora should be identified as anti-national. The honourable law-maker even prescribed to decimate them, a view that many would not approve of, feeling that he crossed the limits of acceptable conduct of those in public life. Apart from the controversy that marked his statement which doesn’t seem to have triggered public debate of considerable scale on the matter, the larger issue of the top brass in the then Union Government introducing the word secular in the script of the nation’s Constitution years after it was officially adopted on Jan. 26, 1950 continues to be raked on and off by those who disapprove of the change with the matter lying unresolved, except that the country continues to be regarded as a secular State, with the provision of unrestricted freedom to every citizen to follow any faith.

While the pages of history reveal many episodes of inter-faith battles for hoisting dominant place for one religion or the other at different times and in different regions of the world, India too has witnessed monumental efforts by philosopher-saints to sustain sanatana dharma through centuries, achieving considerable success. The current scenario featuring different faiths in the country continues to be volatile.

Even as the ideologues of different faiths with both massive and not-so-massive following in the country excel each other in eloquence, taking care not to overstep the limits of decency towards other faiths, the country is currently witnessing incidents of Godmen indulging in acts of demeanour, as reported in the dailies week after week. The unspiritual ways of life allegedly being led by some of them, caught with evidence of indulging in sexual orgies and drinking the heady stuff, has not only sullied the public image of themselves but also the image of pontiffs heading various spiritual establishments. People at large are aghast on reading reports of those episodes which have become common place across the country.

Apart from providing sumptuous grist to the land’s people including the literati, to gossip about the saffron-clad fraternity, the episodes smearing them in black has taken away valuable time and energy of people from focussing on many pro-people projects addressing water crisis, energy deficit, managing piles of waste, pollution of environment, denudation of forests and so on. In this backdrop, the apex court’s view on religious activities on government land in a secular State may ignite more debates on related issues.