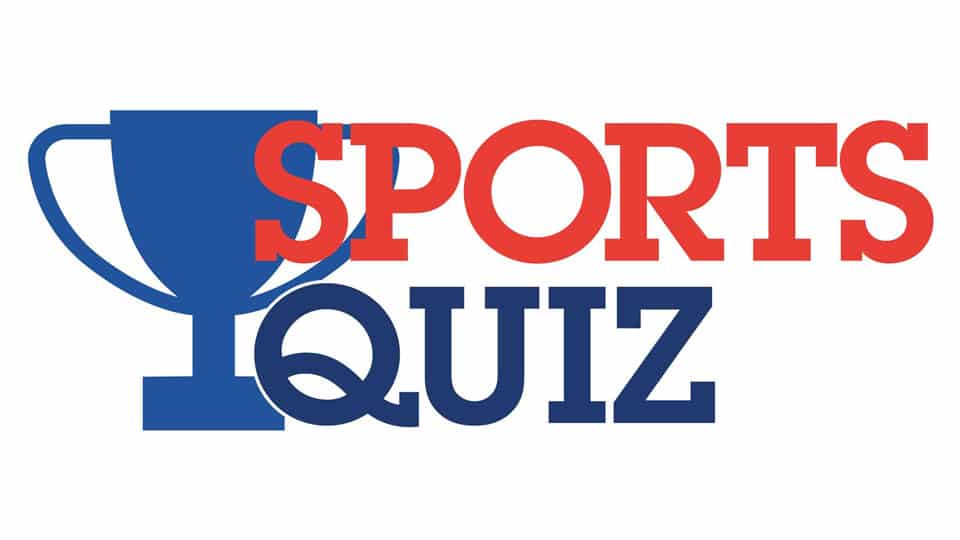 4.            Which nation did India men’s team beat in their opening game in the Sultan Azlan Shah Cup Hockey Tournament at Malaysia on Saturday?

5.            Who scored a century for Australia in the first one-day match against Pakistan at Sharjah on Saturday?