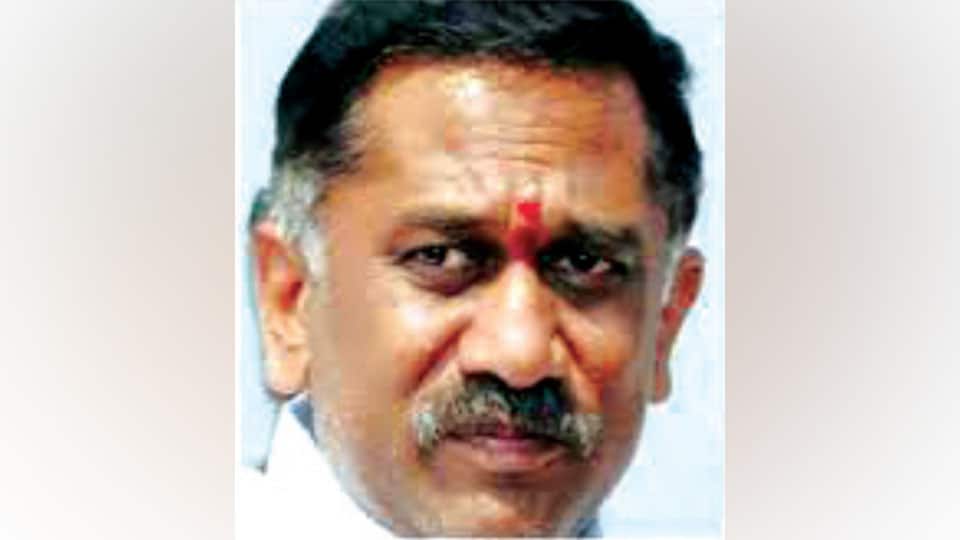 Ramesh Babu, a rebel JD(S) MLA who turned against the party leadership after the 2016 Rajya Sabha polls, is all set to join the Congress in the presence of AICC President Rahul Gandhi at a rally in Srirangapatna tomorrow.

Meanwhile, Nagamangala MLA Cheluvarayaswamy, who is leading the group of seven rebel JD(S) MLAs, said on Friday that other rebel MLAs will decide on quitting their Assembly membership in a couple of days.