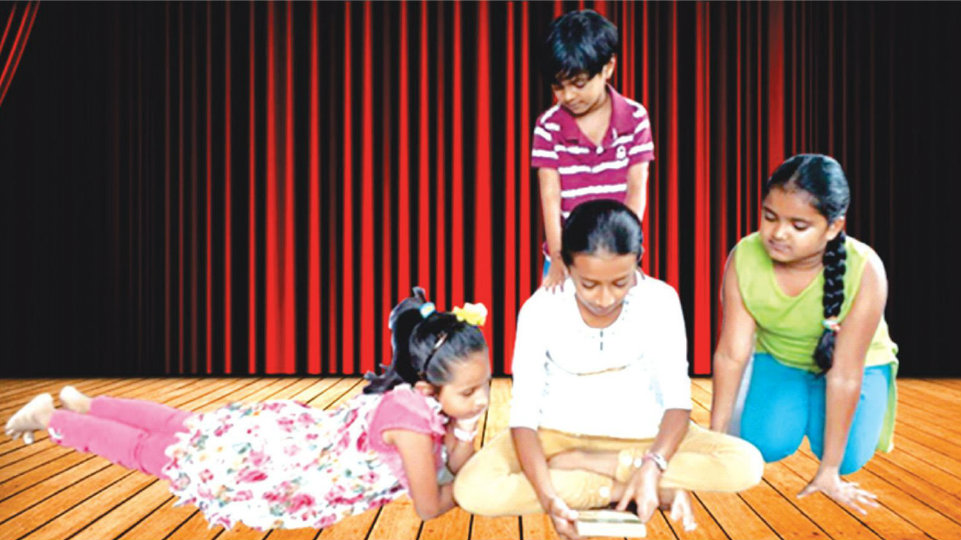 Mysuru:  Children’s Literary Club, Mysuru, has organised staging of the play ‘Stage Chemistry: Neuro-Psychiatric Disorders on Stage’ in English at Rotary West School auditorium in Saraswathipuram here on May 21 at 7 pm.

About the play: This play is an attempt to foster two cultures and reduce the culture divide. It is interdisciplinary in nature. It is a theatrical representation of Neuro-Psychiatric Disorders, in which actors play multiple roles. It is not Drama Therapy per se. The main objective is to motivate the viewer to get involved, facilitate growth, promote mental health, and achieve catharsis, so that the world becomes a better place to live in for  those affected.

The other unique feature of the play is that if the senior most actor is 80 plus, the youngest  is less than 8.

About Children’s Literary Club (CLC): A voluntary organisation founded by Dr. R. Purnima in 1990 at Mysuru, CLC has been contributing to the comprehensive development of children, especially the marginalised.  CLC has been instilling hope for the future, in the young community brought together with no class or caste discrimination.

The primary goal of the Club has been to educate children beyond curriculum, to initiate the young to new knowledge and for further exploration on their own.

The programmes are designed to fulfil the twin obligations, dulce et utile, delight and instruction.

The Club has taken its programmes to all the 30 districts in the State. Conducting training workshops for teachers, young adults, adult students/scholars is a part of the Club’s activities.