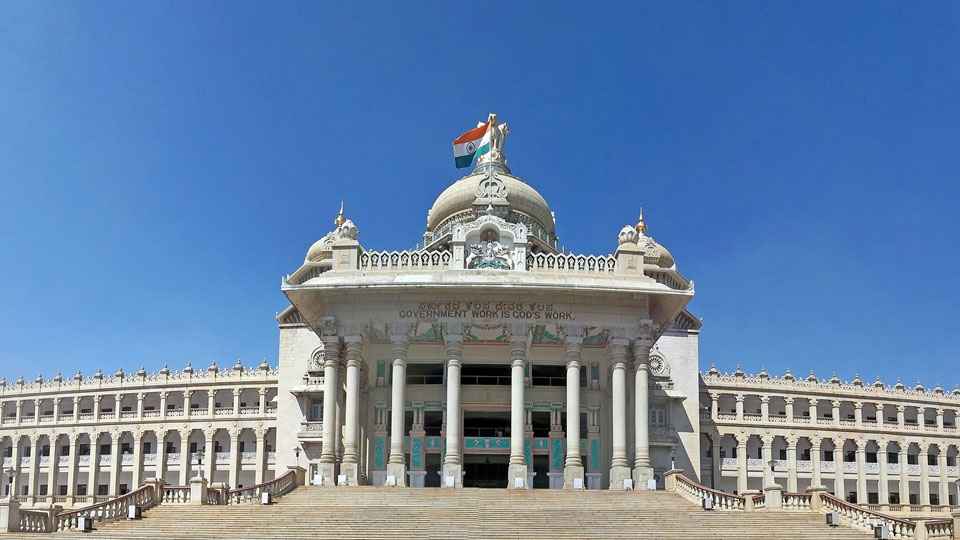 Bengaluru:  A day after the Supreme Court  (SC) upheld the Karnataka Extension of Consequential Seniority to Government Servants promoted on the basis of Reservation (to the posts in the Civil Services of the State) Act-2018, the State Government on Saturday has decided to promote close to two lakh employees.

In order to promote the employees, the State Government is preparing to come up with a fresh list of seniority of employees, while granting a two-week time for filing objections, if any.

Promotions of several officials and employees across all categories in the State were held up for the last two years as the case pertaining to reservation in promotion for SC/ST employees was pending before the Supreme Court.