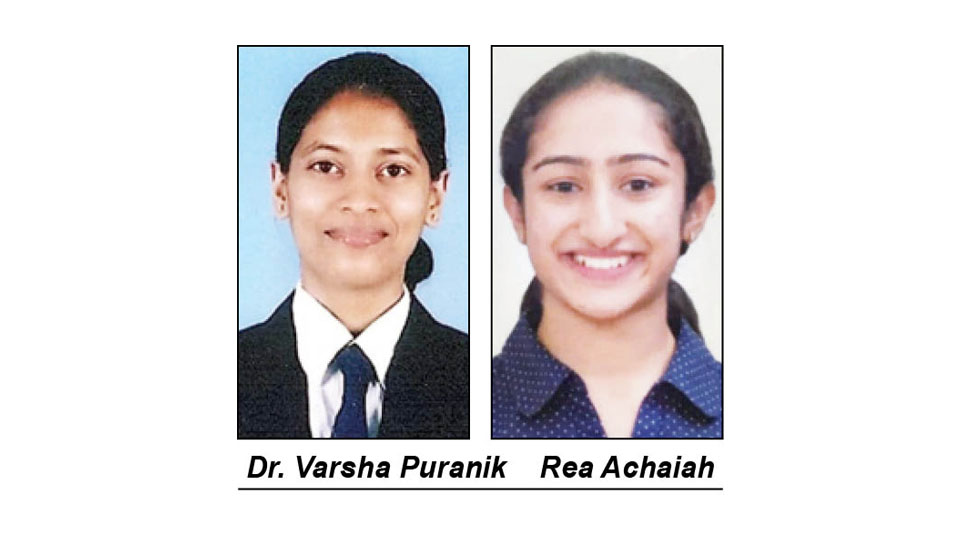 Mysuru’s Dr. Varsha Puranik and Rea Achaiah are part of the winning team

The duo were also part of Senior and Junior India Relay Teams which won medals in the 18th Asian Roller Skating Championship held at  Korea in 2018.

Speaking about the teams, Karnataka team coach Ekalavya Awardee Pratheek Raja said, “After 20 years, skating has found place in National Games and in the first season itself, both men and women’s teams have bagged medals which is a matter of pride.” Skating has also got place in the Olympics now and there is a good opportunity to win more medals for India, he added.