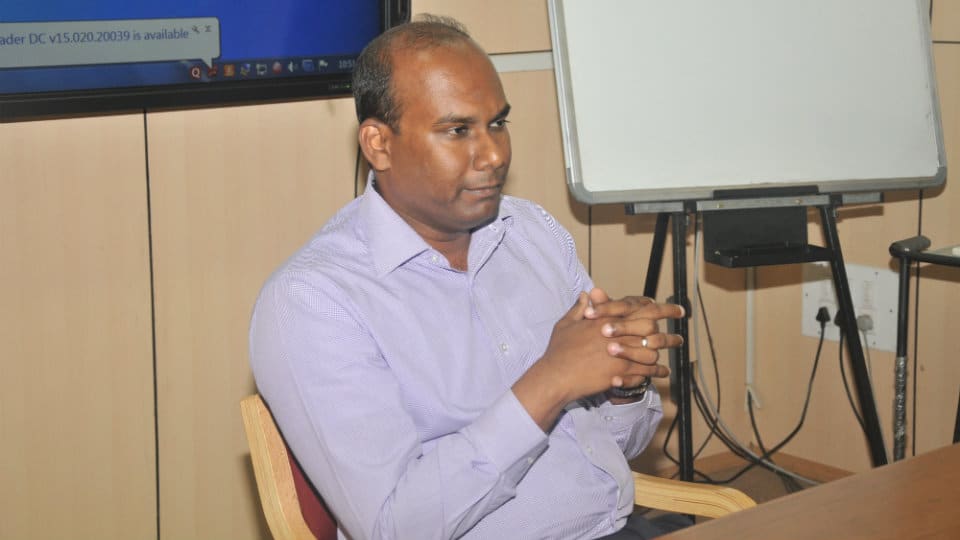 Bengaluru: State Health Commissioner D. Randeep has issued directions to officials of Bruhat Bengaluru Mahanagara Palike (BBMP), health officials and district surveillance officers to ensure the availability of necessary drugs and logistics such as adulticide and larvicide at all levels, up to village level, as a preventive measure to cure those affected by vector-borne diseases.

“In view of the current transmission season of Vector-Borne Diseases, it is crucial to intensify the vector control measures. The monsoon season supports the widespread proliferation of the Aedes mosquito, which is a vector for Dengue, Chikungunya and Zika Virus diseases,” the Health Commissioner said.

Officials have been directed to collect serum samples from suspected dengue cases within five days from the date of onset of fever for NS1 Antigen-ELISA (enzyme-linked immunosorbent assay) test. The positive samples should then be sent to National Institute of Virology (NIV), Bengaluru, for serotyping dengue virus (DENV).

Health Minister Dr. K. Sudhakar expressed concern over an increase in dengue cases and said, a separate meeting will be held with officials, regarding the control of dengue cases.

D. Randeep
How to Make Forex Easy to Understand When You’re A Beginner
Awareness on Energy Savings