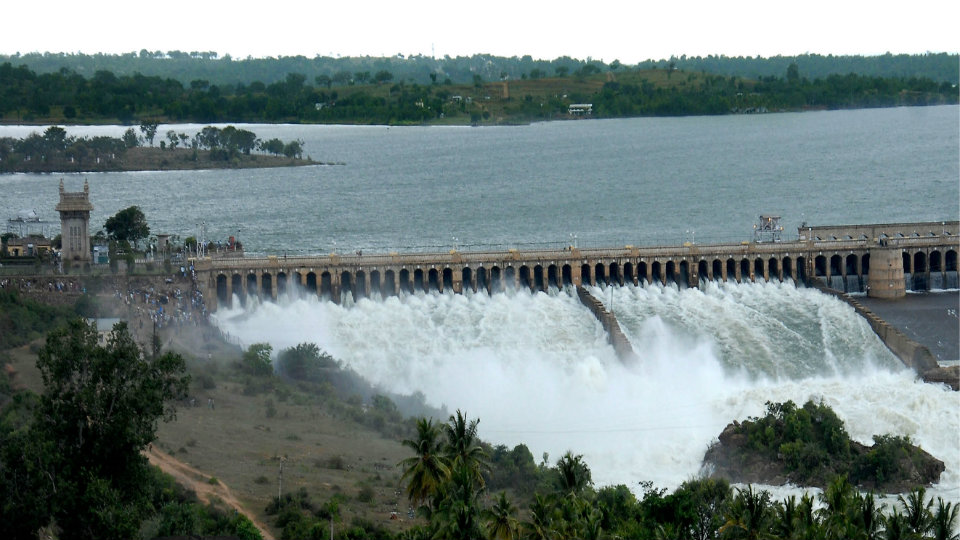 Bengaluru: An all-party meet called by Karnataka Chief Minister H.D. Kumaraswamy yesterday decided to authorise the State’s legal team to file an appeal in the Supreme Court against the Centre’s recent notification of the Cauvery Management Authority. Additionally, members of Parliament from the State have agreed to take up the issue in the House.

The developments come a week after Karnataka reluctantly nominated two bureaucrats to the Management Authority, after the Centre issued a notification. The notification is part of the Cauvery water sharing scheme that the Supreme Court had asked the Centre to announce in its verdict on the matter earlier this year.

Addressing the press after the meeting, Irrigation Minister D.K. Shivakumar said that two Committees had been set up by the Centre, the Management Authority and Regulation Committee. This was despite the State asking the Centre to not be in a hurry to form the Authority.

“We have appointed two officers to the Authority and they will go to the meeting on July 2 to present our views and raise the issues of farmers of Karnataka,” Shivakumar said.

The Irrigation Minister said that MPs from the State had agreed to raise the issue in Parliament. “Although it is mandatory for the Central Government to place the scheme for discussion in Parliament, we have decided not to wait till then,” the Congress leader said.

“We have also decided to appeal the matter in the Supreme Court and our legal team comprising Mohan Katarki, Fali Nariman and our advocate general will guide us through it,”                          Shivakumar added.

At present, with copious rains, water levels in the four dams on the Cauvery in Karnataka are much higher than the corresponding levels last year. While the Kabini dam has almost reached full capacity, the Krishna Raja Sagar, Harangi and Hemavathi have reached levels much higher than the previous years.

The all-party meeting was attended by many MPs and MLAs, including State Bharatiya Janata Party Chief B.S. Yeddyurappa. But former Chief Minister and Chairman of the Congress-JD(S) Government’s Coordination Committee Siddharamaiah gave the meet a miss, even though his son and first-time MLA Dr. Yathindra was present, leading to a fresh round of speculation that all was not well in the coalition Government.

Shivakumar said that the former CM, who is also the leader of the Congress Legislature Party, had communicated his inability to attend the meet to the leaders on Friday. “He had told us he had prior commitments and, hence, could not make it,” he said.