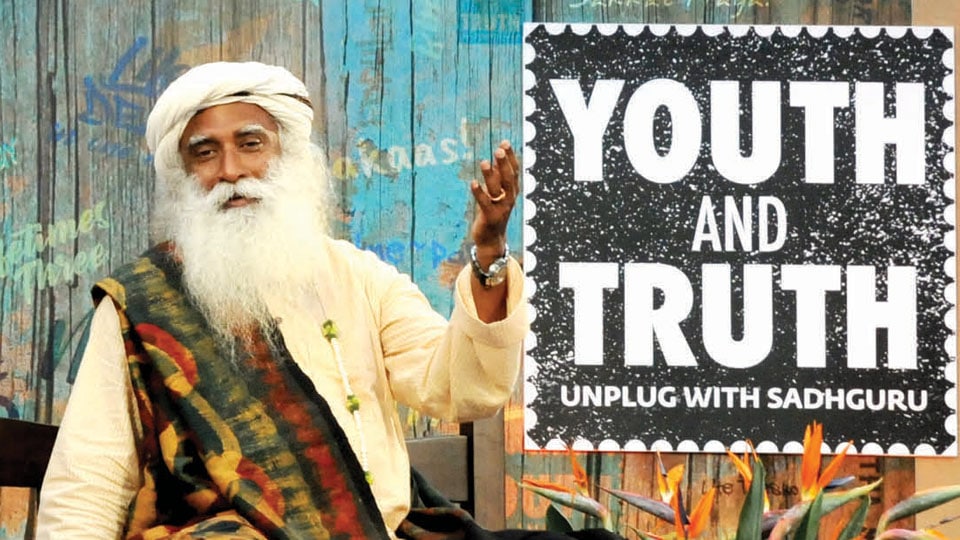 He was speaking at a campaign ‘Youth and Truth’ held at the premises of Regional Institute of Education (RIE) in Manasagangothri here yesterday.

Sadhguru pointed out that the marks cards of students on reaching their homes would spoil the family atmosphere putting the parents into more stress. He said that the kids who have scored less would be at the receiving end which could harm the bubbly childhood days. Going further, Sadhguru questioned, “If every parent wants the child to become an engineer or a doctor, who is going to be a clerk. The thinking itself is irrational and defies the theory of equality and dignity of profession.” 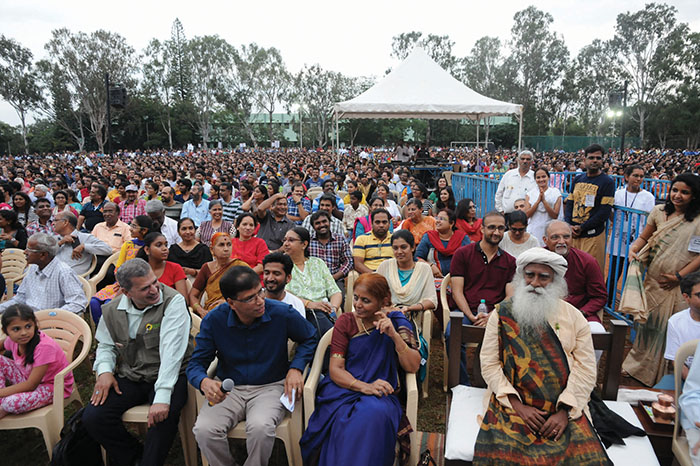 ‘Education alone is not life’

Sadhguru emphasised that education was just a part of life which should not be mistook as life itself. Recalling his student days, he said that he never sat beyond 30 minutes in examination and obviously scored not more than 35 marks. He added that he spent more time with nature and hence, was able to learn many facts of nature. He advised parents to identify the hidden talents of their children instead of making them just bookworms. He asserted that a student with low academic score cannot be condemned.

Referring to the present scenario in society, Sadhguru said that a uniform civil code was essential for the country to eradicate casteism and untouchability. 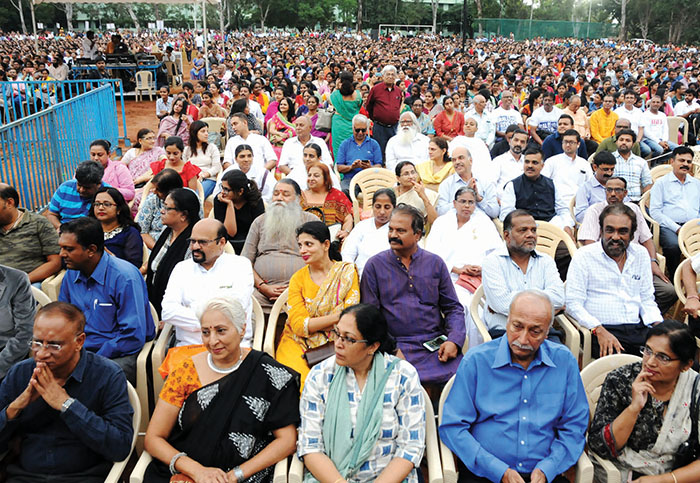 Sadhguru, an alumnus of Demonstration School in Mysuru, going nostalgic remembered that he stayed in Bogadi and added that he enjoyed watching fish at Bogadi lake. He interacted with Saraswathi who was his High School teacher.

Later, the students of RIE discussed with Sadhguru on hard work, destiny, reservation and on many other topics.