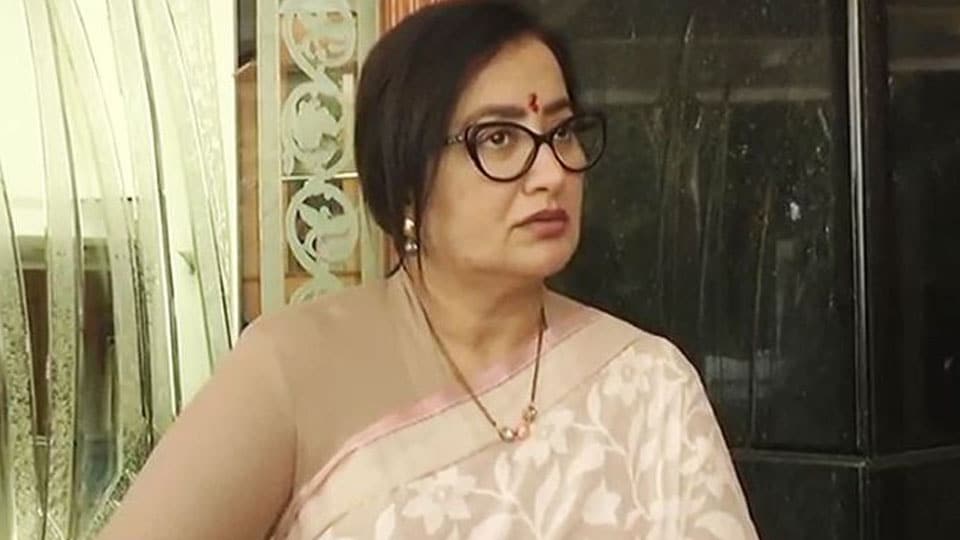 Srirangapatna: Mandya MP Sumalatha Ambarish said that she will raise the issue of bringing Madiwala community in the list of Scheduled Castes (SC).

She was speaking at the inauguration of Mandya District unit of Madiwala Okkoota and Machideva awards conferment programme organised at Ambedkar Bhavan in Srirangapatna yesterday.

Observing that Madiwala community is economically, academically, socially and politically backward, she said that she will draw the attention of the Union and State Governments on bringing the community under the SC list.

She also promised  to release Rs.10 lakh in two instalments for the construction of Madiwala Machidevara Bhavan at Srirangapatna.

Political leader Induvalu Sachidananda, a close associate of late actor Ambarish and Chief Promoter of N. Shankaregowda Charitable Trust, assured to  donate Rs. 5 lakh for the construction of the Bhavan.