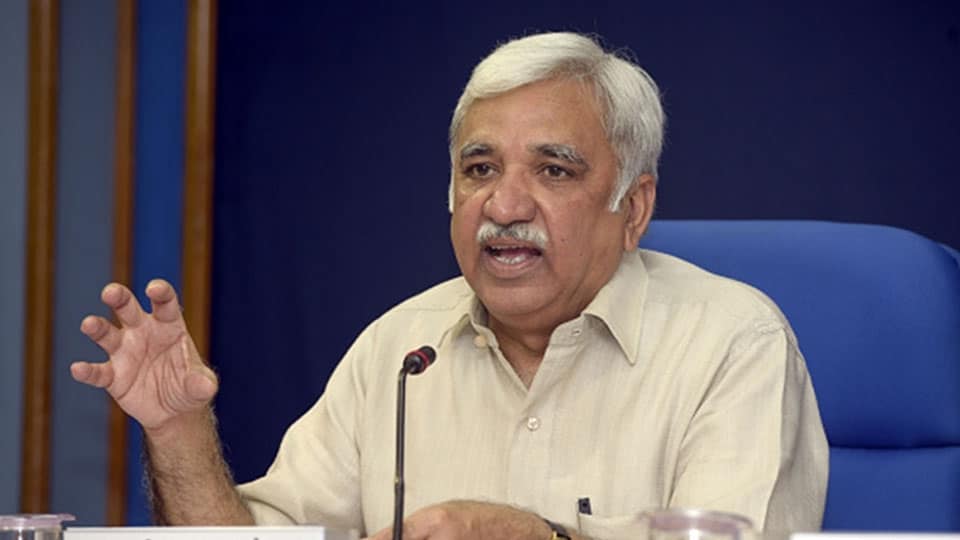 The Election Commission will hold the 2019 general election under him. Besides the Lok Sabha polls, Assembly elections in Jammu and Kashmir, Odisha, Maharashtra, Haryana, Andhra Pradesh, Arunachal Pradesh and Sikkim are scheduled to be held next year.

Arora had served as the Secretary in the Information and Broadcasting and the Ministry of Skill Development and Entrepreneurship. Sixty two-year-old Arora had also served as the Joint Secretary in the Ministry of Civil Aviation from 1999 to 2002. He also worked as Chief Managing Director of the Indian Airlines for five years, including two years as the additional charge.