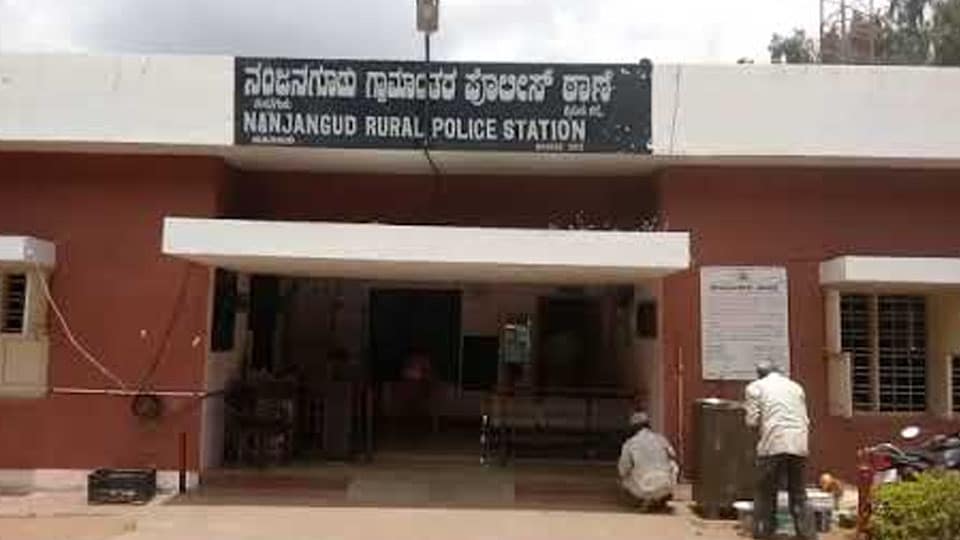 Nanjangud: A body of a married woman, suspected to have been raped and murdered, was found in the agricultural field near Masage village canal in the taluk on Monday.

The deceased woman’s mother, suspecting that her daughter was raped and murdered, has lodged a complaint at Nanjangud Rural Police Station.

In her complaint, the deceased woman’s mother has stated that her daughter went out of the house on Sunday night and her body was found on Monday. She has further stated that miscreants had raped and murdered her daughter.

Nanjangud Rural Inspector Shivananjashetty said that mahazar was conducted and the dog squad and fingerprint experts were pressed into service. A case has been registered and investigation is on.