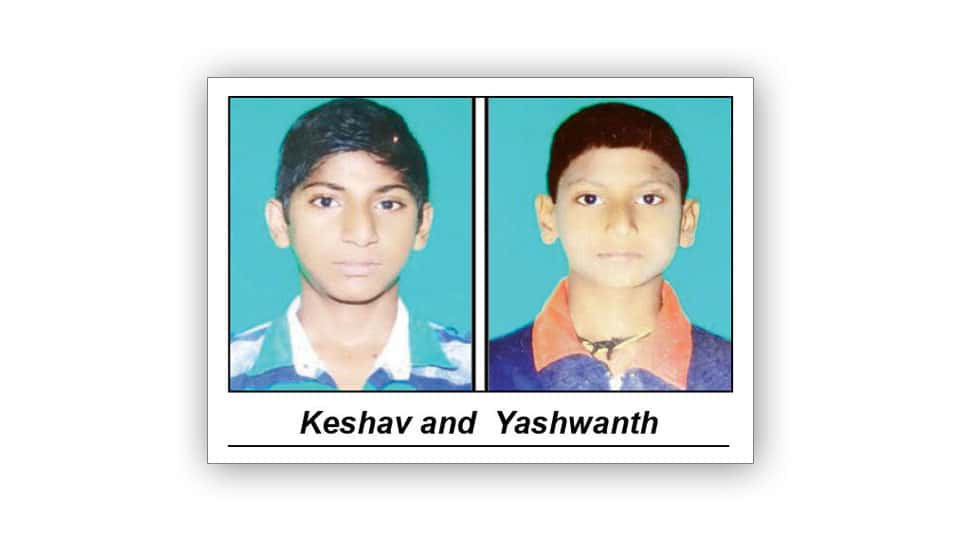 Mysuru: Brothers, who went for a swim in Varuna Canal near Parasaiahanahundi in the taluk,  were drowned in the canal  yesterday.

Yesterday being Sunday, four boys from Srirampura went for a swim in Varuna Canal. Yashwanth was caught in the whirlpool. Keshav, who saw Yashwanth in trouble, jumped into the canal only to  meet the watery grave along with his brother.

Mysuru Rural Police, who rushed to the spot, fished out the bodies after a two-hour-long operation and shifted them to MMC&RI mortuary.

Mysuru Rural Police, who have registered a case in this regard, are investigating.